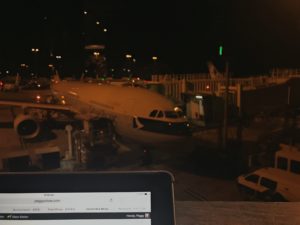 One sleep away from reaching home! I’m boarding real soon and hopefully I can get some good sleep in the plane later.
No screaming kids and tons of empty seats please!

I may have just overpacked a little and if my mom sees my luggage bag she’ll ask me if I’m having a fashion show HAHA!
Or if I am opening up a camera shop because…. 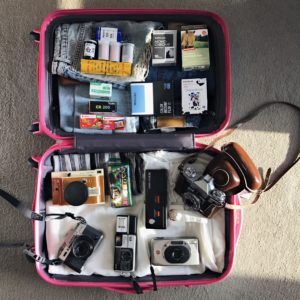 I recently took an interest in film photography and I must say shooting with film does make one go broke.
I’ve just been purchasing cameras after cameras I think I have about like ten now. (Oops.)
Shooting with film is a lot of fun (and money) and there are a lot of pros from it.

First and foremost, shooting with film definitely instill more patience in me because each frame counts. Unlike digital camera, I can continuosly click on the shutter button and look for a picture that looks right. But with film you sort of only have one chance to make it right and there’s no way to check on the photo you just took with a screen. Of course you can take multiple shots of the same subject with the same composition and settings but really who’s gonna do that with film.

In our fast pace digital world, shooting with film does make me go slower and see things in a different manner.
It trains me in doing all that photography calculation in my head instead of depending on a screen that tells me all the information I need to know. In the long run or even now, it somehow makes taking pictures with my digital Fujifilm easier or least my knowledge is slightly more indepth now.

Not to mention the outcome of a film photograph always look better than a photography taken with a digital camera with a ‘film filter’ edit. Also the digital files could crash but with film if you store it properly it can last a lifetime.
People just tend to appreciate films more compared to the digital stuff.

As for the cons from shooting film, it is really just the money that is involved because it can really burn a hole in my pocket especially when I am obssesed haha.

First you need to buy the film and when you are done shooting the whole roll you need to bring your roll to develop and you can decide if you want it to be scan and print or just scan or perhaps just printing is sufficient.

Of course I can always aim for cheap films which can go as low as $3 per roll and then find a cheap place to process my film but quality may or may not differ.

More over I am the easily obsessed type so I am obsessed with trying different films and buying cameras.

Oh god what have I gotten myself into?

So by far I’ve shoot 3 different rolls of film with 3 different cameras and here are the results. 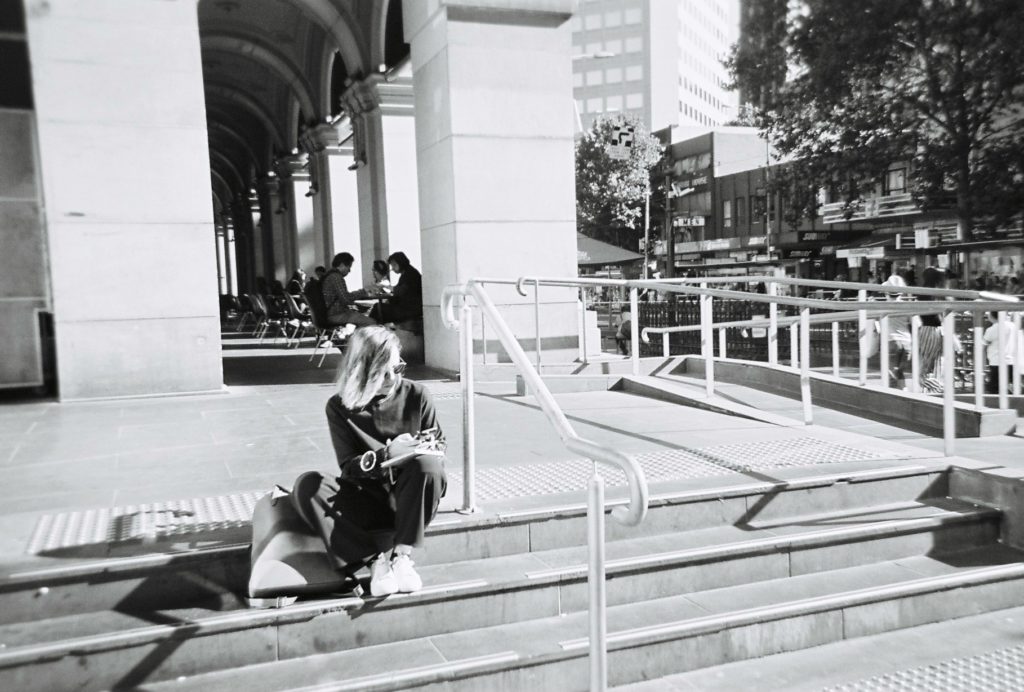 My first shot that started it all.

I took two pictures of this girl because I wasn’t sure if I took the first one. The shutter button was shallow and I just couldn’t be sure especially when there ain’t any screen to shoe me whatsoever. 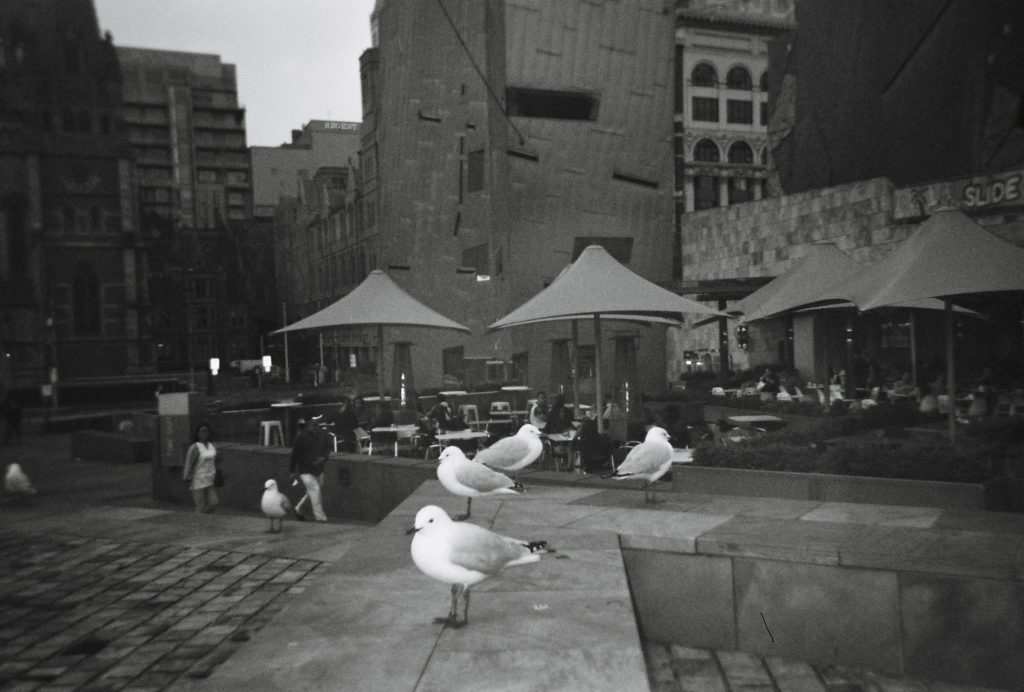 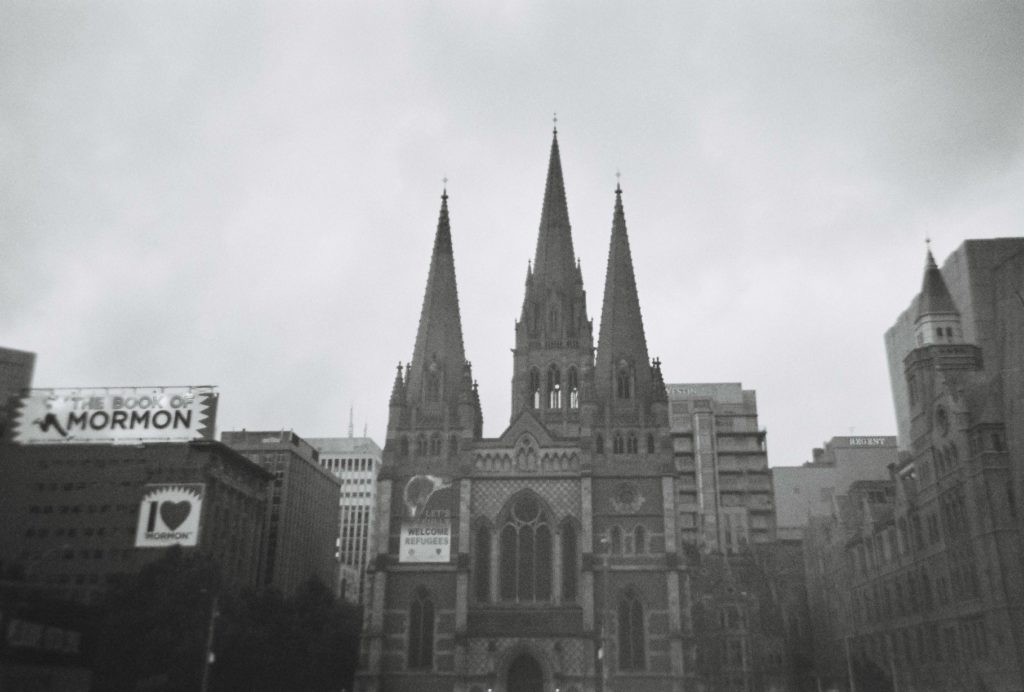 With film, the first step is of course getting a film camera which can go from dirt cheap to ‘branded bag’ sort of expensive. You could probably buy a point and shoot for $10 from an Opshop or market or even Ebay.
Then comes the film which costs about $3 or $4 for a cheap film or could go as high as $25 or probably more. (In aud, not ringgit.)

When you’re done shooting you gotta get your film processed so you can either choose just developing the film or develop and scan or develop and print or all of the three.
It all depends on what you need for yourself, like perhapss you can scan and print it yourself but of course scanning it with a good proper scanner bya professional will have a different outcome.

The second roll was shoot using my Contaflex 2 with Fomapan 400.
I bought my Zeiss Ikon Contaflex for $80 with a case included and it is quite a good price because the camera is in really good condition. It is a 50 years old camera or older than that and it doesn’t require and battery to operate it.
As for the film it turned out rather grainy, not sure if I really like it. I look it up online and it seemed like this particular film don’t do too well with scanning.

I also learned how to develop my own black and white film so this roll of Fomapan 400 was self developed. 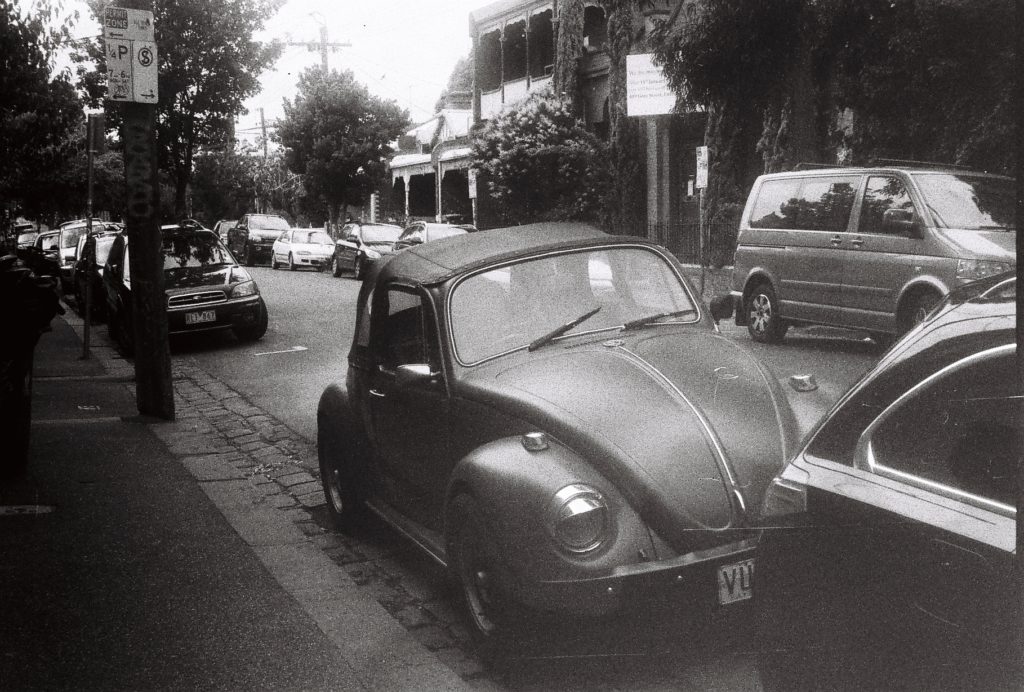 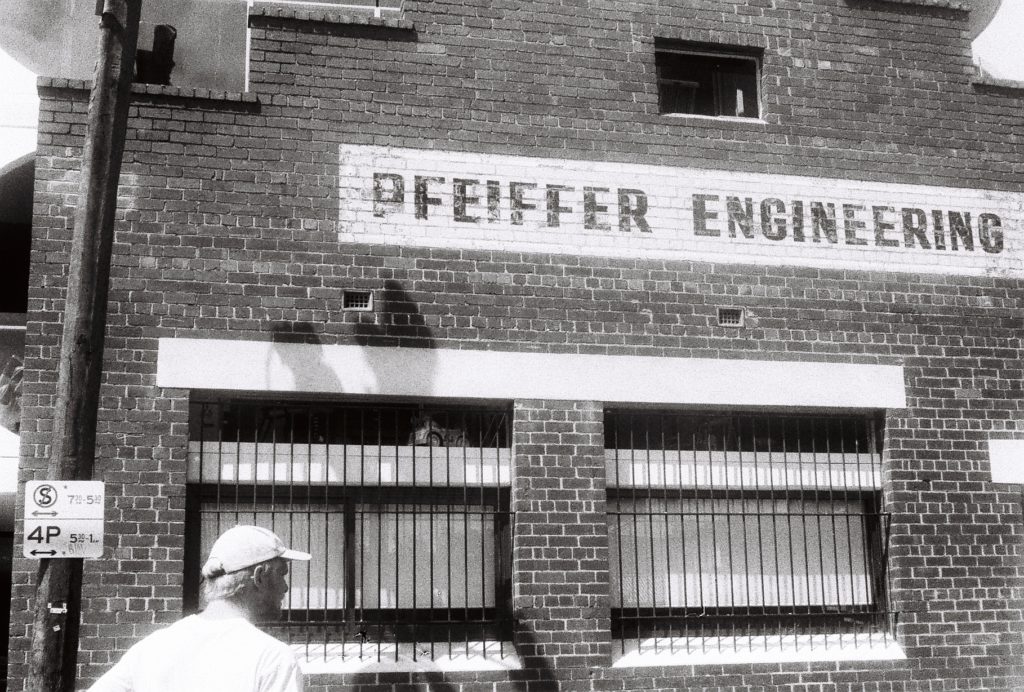 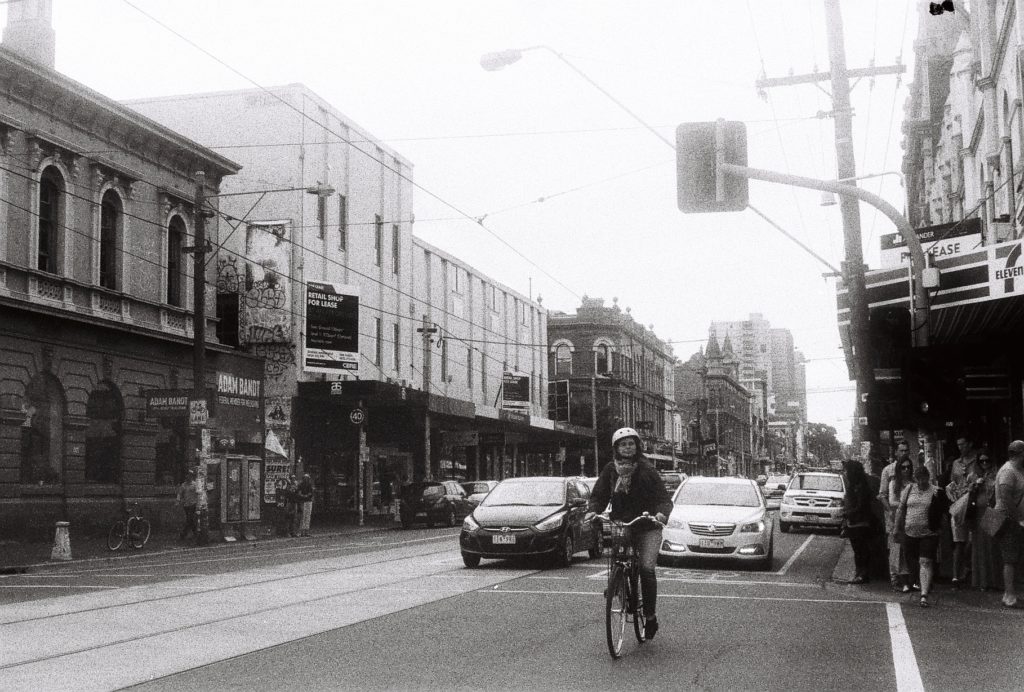 For some weird reason my first two rolls was in black and white
and I am more of a colour person so I still can’t be very sure of what to feel about film but once I got my first colour film back today, I was stoked. I actually jumped in joy haha.
I developed this roll at Digi Direct, they were extremely quick! They got my job done the next day and besides, they will give a free roll of film everytime you develop a roll there.
They’re also not as expensive as Michael’s.

Third roll was shot with Leica Z2X and HillVale Sunny 16 film.
I really really love it. Inititally I wanted to sell of my Leica cause I got myself a ‘better’ point and shoot but now that the pictures are back and I really love how the pictures turned out, I will keep it.
Also this is probably the only Leica I can afford haha. 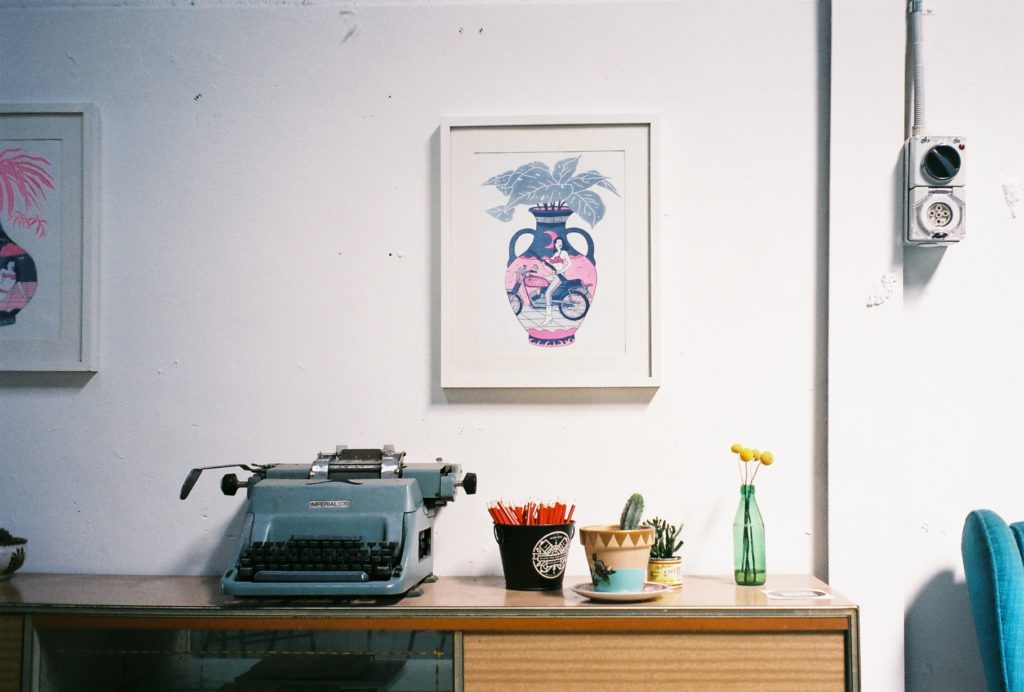 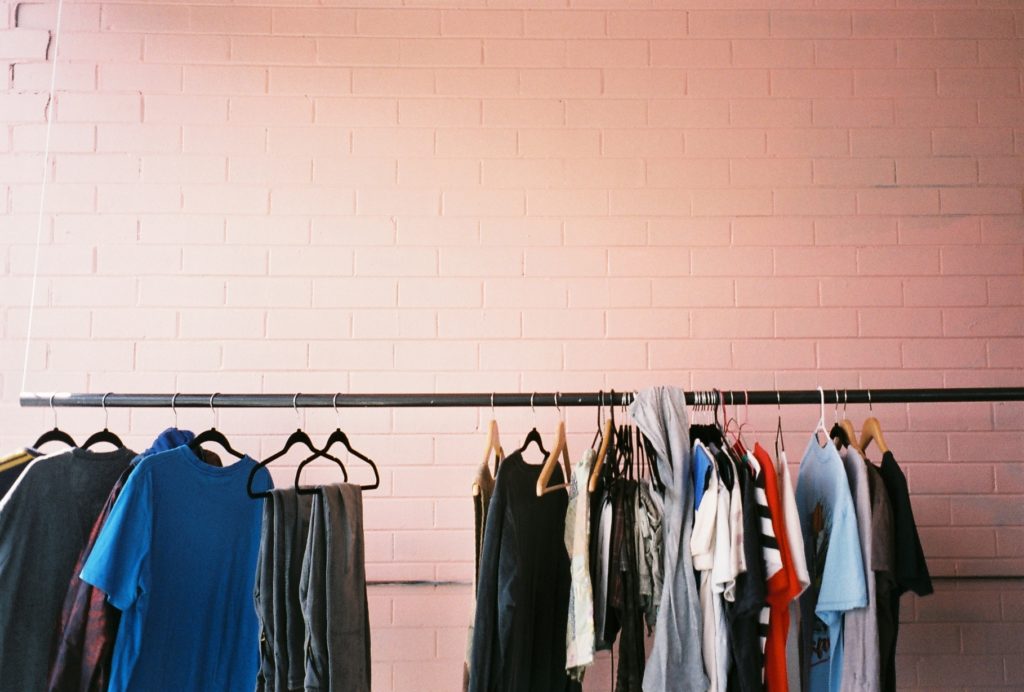 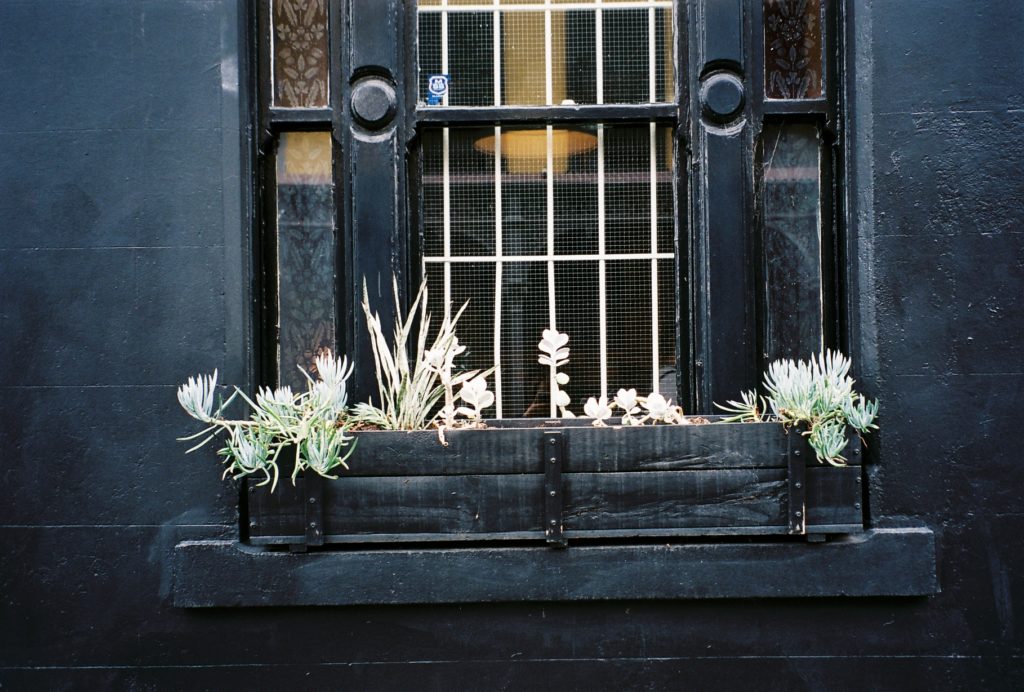 I love how shooting film gives me a feeling of opening up the present, that little surprise feeling. The build up anticipation and that sort of joy.

Okay I gotta turn off my phone I don’t even have time to align this post and cross check my spelling + grammar. Doubt anyone is gonna read this.

Safe flight to myself! See you soon ‘HOME’.