I find the need to force myself to blog or else all the pictures will pile up and I’ll get even more lazier.
Good news, Ben found a new place to stay like finally. It’ll be so much easier because I can unpack my clothes and whatnot so that it wont be so messy.
And also it’s easier for me to cook :D 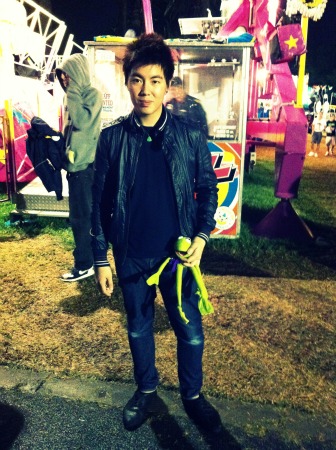 *forced to take picture with my kermit, stuffed into his pocket. 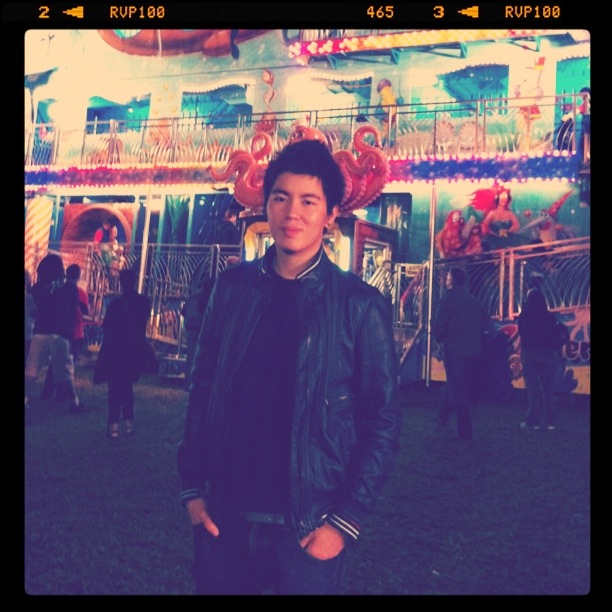 *that thingy behind Ben, it’s some obstacle game where we go in and pass through all the obstacle. I don’t know how to explain but it’s fun AND expensive. 5 dollar per person that’s like what, Rm15!!! 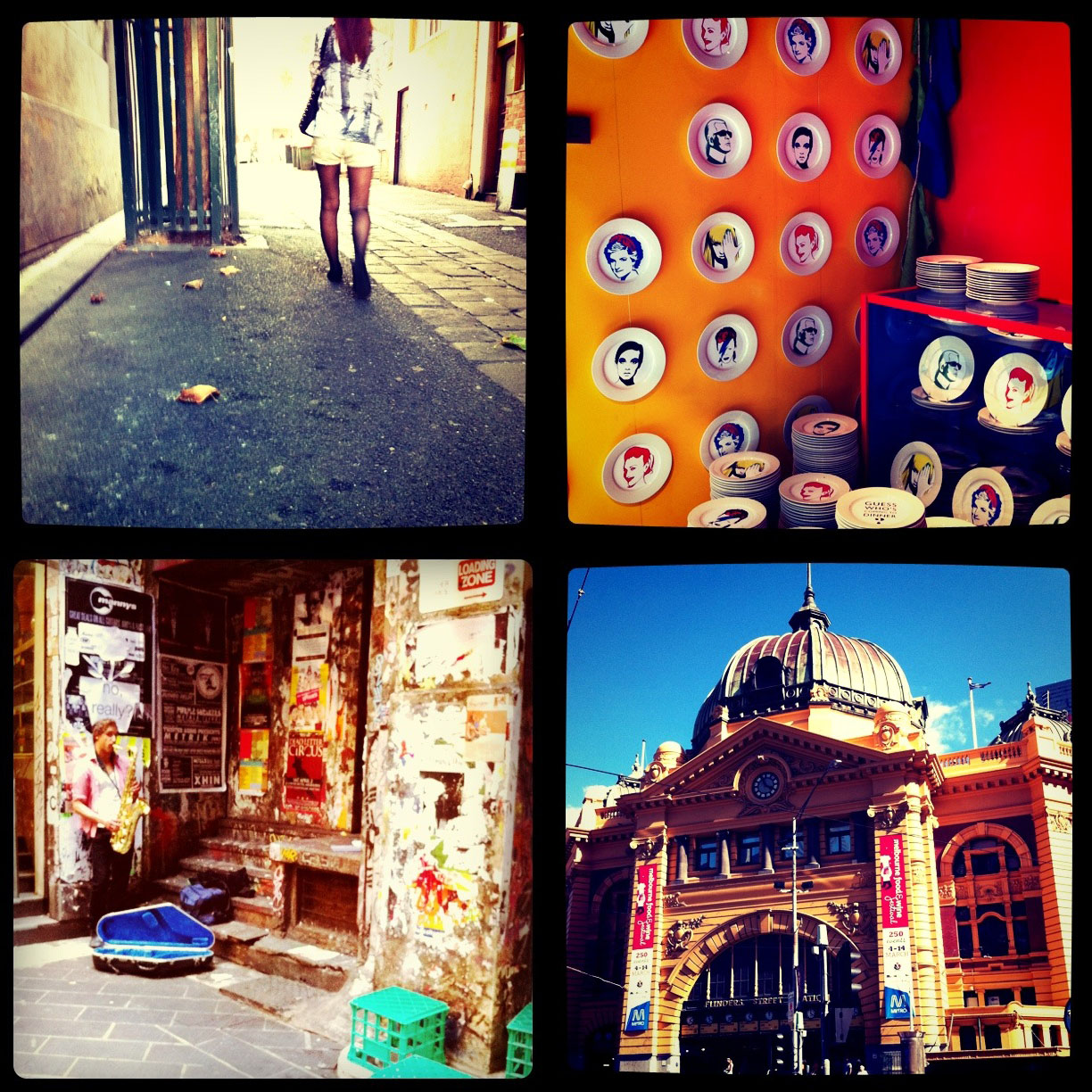 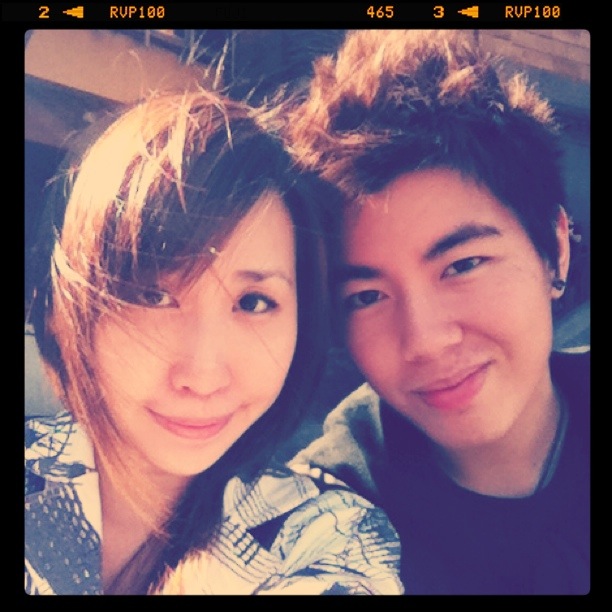 The first meal I cooked is prawn wanton, recipe from my aunt. 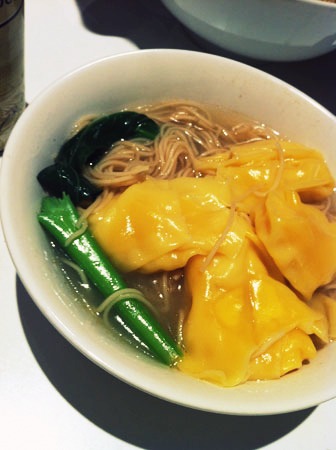 *It’ll be much better if the wanton skin isn’t that thick. And the mee we bought sucks, should just have wanton alone. 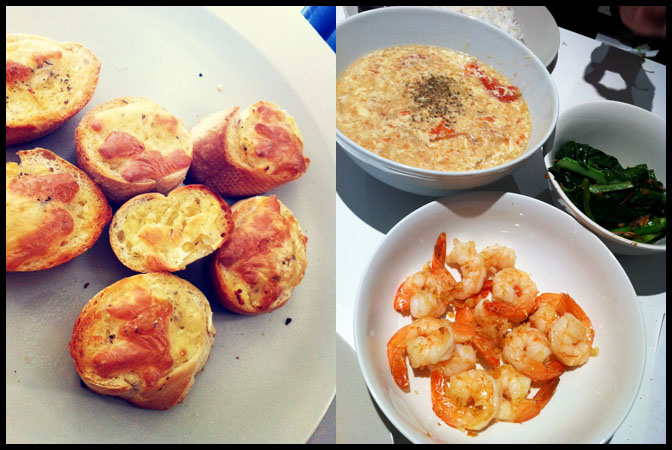 How’s my cooking!? Looks good enough? haha.
I’m kind of addicted to cooking because it’s cheap and also it gives that bit of satisfaction when my food is edible.
Maybe it’s just the first few days, let’s see if I’ll get bored of it haha.

Ben forced me to go supper with him. 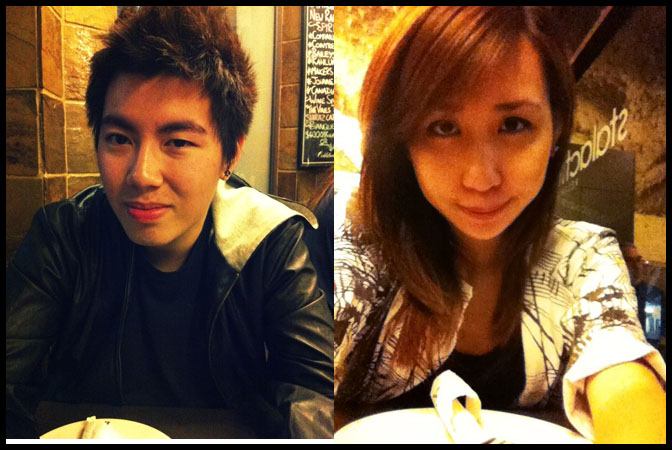 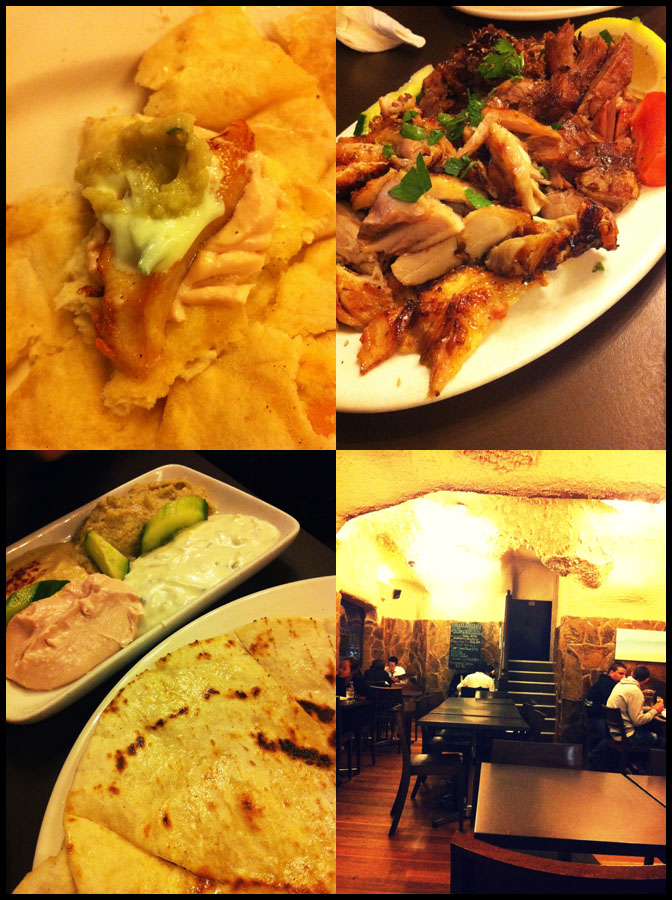 * he said it’s greek food and yes it taste bombastic, chicken and lamb with pita bread and different kind of sauce.

But I was about to die when he paid the bill, 40 dollar wtf!
This stupid (okay, it’s not stupid but still….) supper cost Rm120!!
I can eat like ten meals in Malaysia my goodness sake. It’s crazy.
I just cant help but said to him, please don’t bring me out for food. Please don’t eat out. We can cook, zzzzz.
I don’t care if he’s gonna pay or whatsoever, it is still very EXPENSIVE!

But I bought two cheap stuff today.
Bought a red pretty pumps for 10 dollar and a home slipper from cotton on for 2 dollar.
Bwahahahahaha! Loving my red pumps larhhhh! (: