I cant recall how long ago was it that I actually posted about outings with my friends.
My blog was once filled with those.
I have since retire as the ‘photographer’ in my gang.
Especially now that my camera is officially dead and everyone has got an Iphone4.
My camera’s not THAT dead actually but the screen is. I cant see what pictures I took unless I transfer it into a computer.
Don’t bother fixing it since it’s so old already. Been using it for almost 4 years, it’s about time.

Pictures below, some from my bff’s big ass DSLR and some from my poor camera that’s still usable at that moment.

I-City, a place where I once wanted to go quite badly but eventually lost my interest as time passes by.
My friend suggested that we gather around,snap some pictures and have some catch up time at i-City.
So, there I am. At least it’s a been there done that.

And I had fun with my friends. Something I did not do for such a long time. * Poor camera, you’ve served me well even though I tortured you with non-stop camwhoring. You’ll definitely be miss. 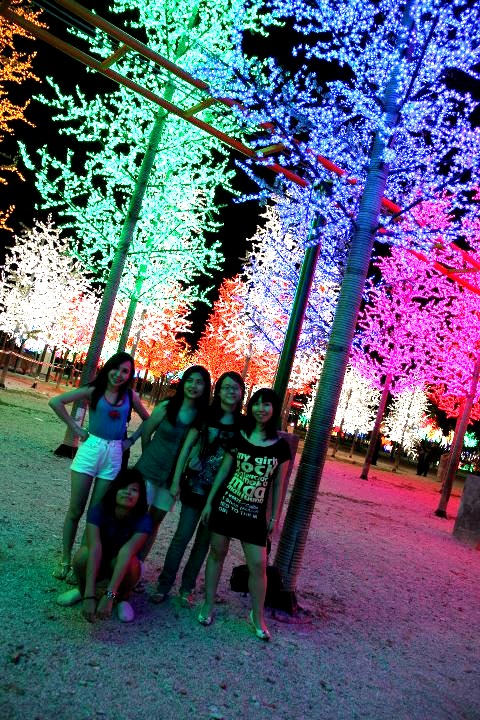 * Friends lighten up our life (: 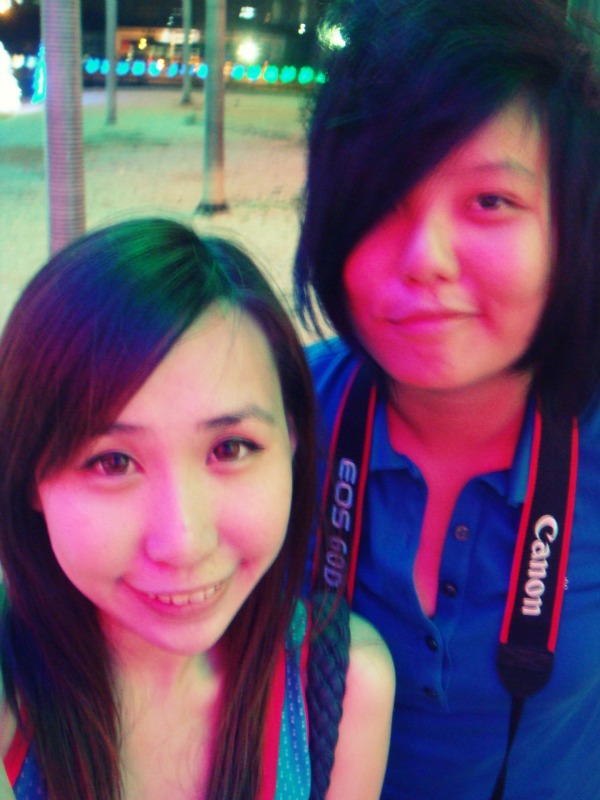 * And this is one of the brightest light. 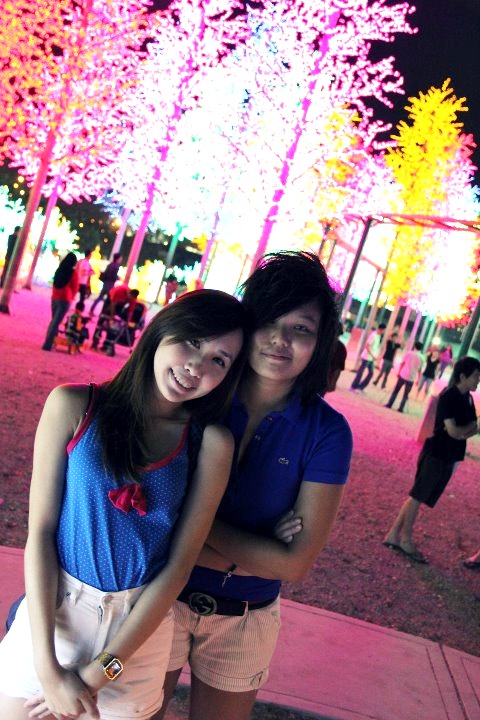 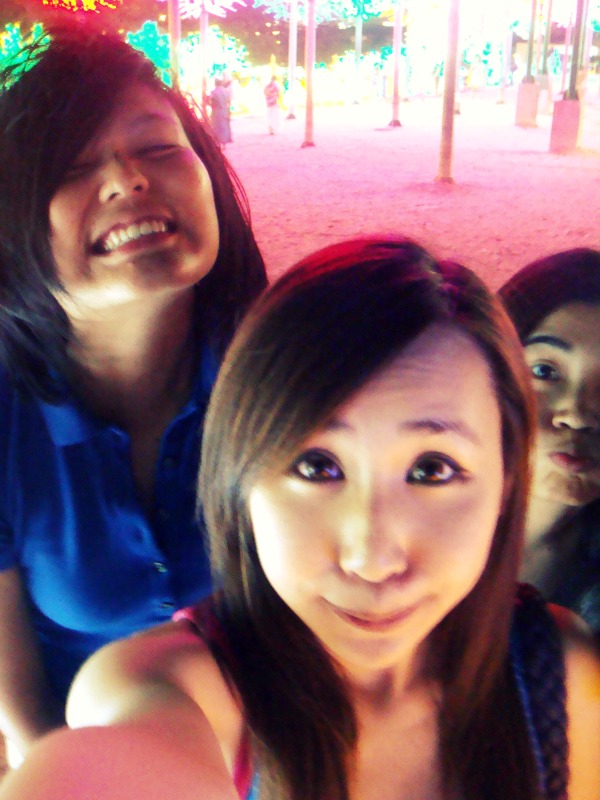 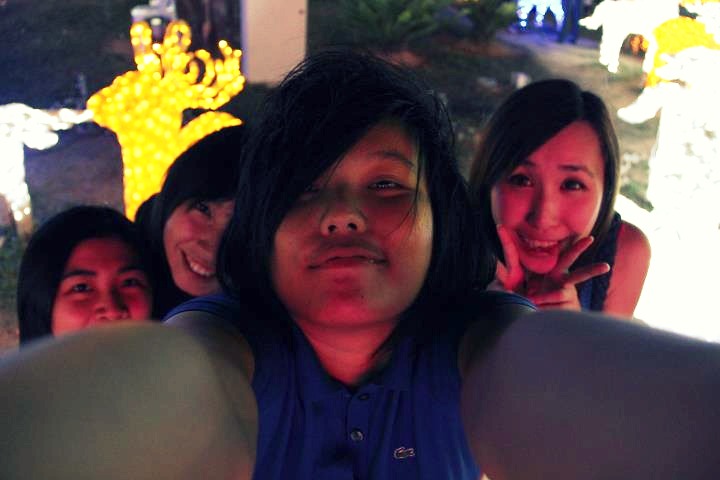 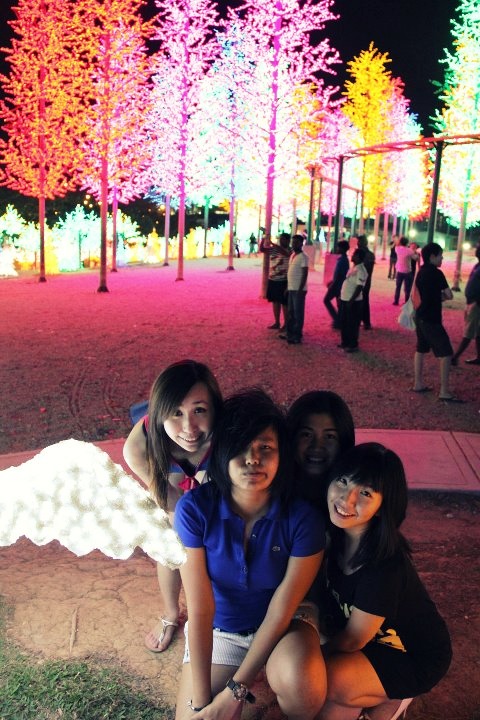 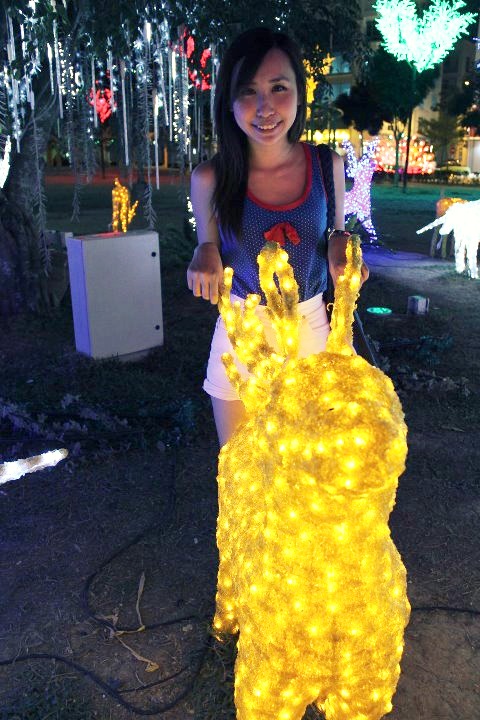 * I almost climb and sit on top of that what seems like a reindeer. 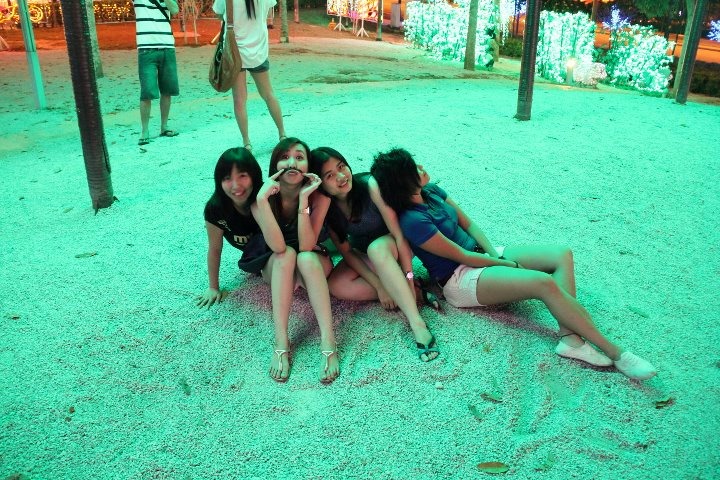 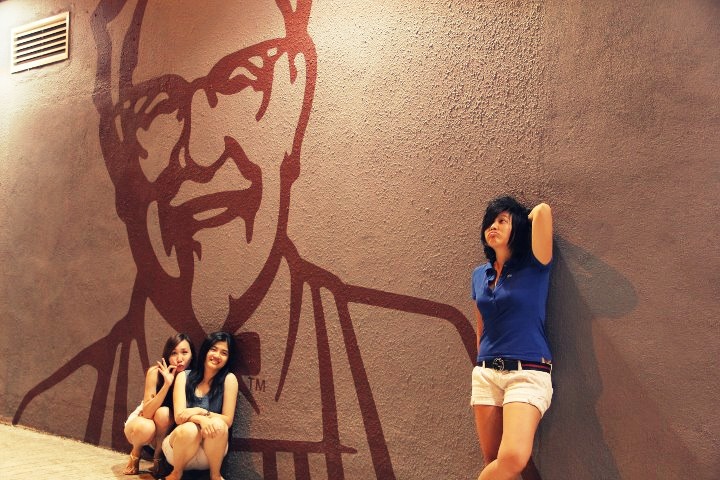 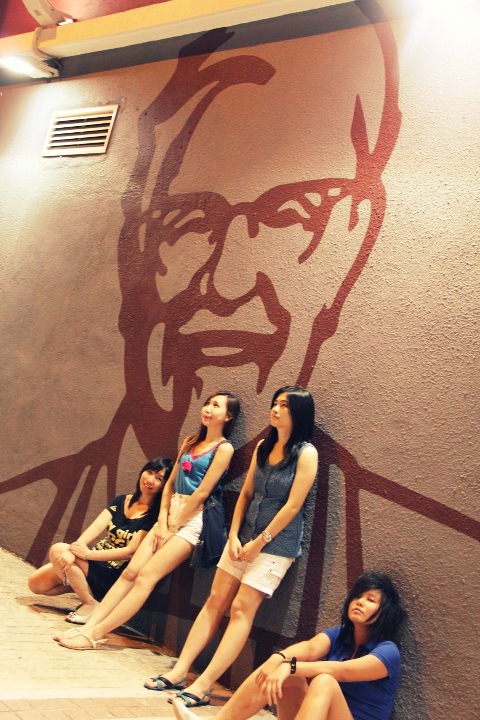 * The two on my left looks so emo! 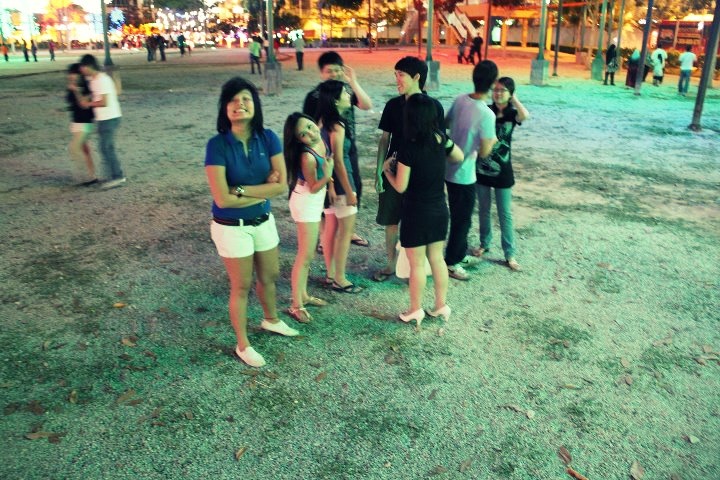