finally some free time to update.
yes, trying my very best to be a dedicated lousy blogger. :mrgreen:

as you know, i’ve been busy working for YES event last week and some other replacement jobs as well.
sigh, i was mad piss last friday.
have to make such effort to wake up extra earlier for some briefing but end up, briefing tak jadi.
well, fine. but bad news just have to come one after another.
was told that i actually do not have to work on that day. what!? you telling me i don’t have to work when i’m already there? :x awesome management, not!!

alright, fine. instead of earning money, it became spending money.
i definitely need some shopping at that very moment in order to calm myself down.
excuses? yeah maybe. and i felt extremely guilty after that for buying so much! :evil:

what are the consequences?
i have to work extra hard now to feel less guilty.
no matter how lazy i feel, i just have to go for work if there’s any.
unless there’s special occasion like birthdays!
so right now, what motivates me to work are all the stuff that i planned to buy.

have i told you i’m a shopaholic? and i don’t only shop for clothes.
the horror D: 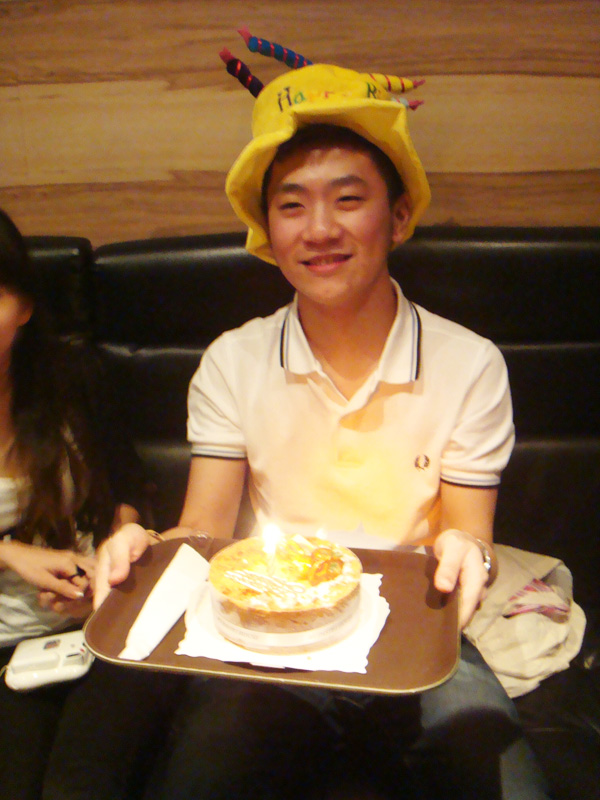 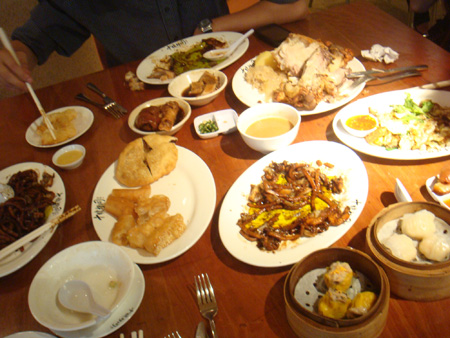 * free lunch at Lot10. we ordered so friggin much, and there’s actually more. :)

My brother said it’s a waste of money but I don’t care I just need one and it is useful to me!
i wanna get a planner!!!!!! since forever, no joke.
and I’ve already picked mine, unless I come across a better one in these few days. 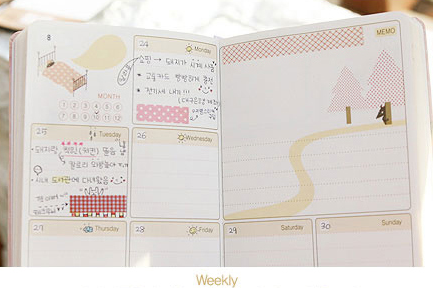 * Korean planners! So cute! i’m getting one for myself although it’s expensive. i don’t usually splurge on things but i â™¥ planners. i â™¥ notebooks, letters, papers. ngehehe

i prefer putting it down in my planner than saving it in my smartphone.
i’ll do both ways actually. (:

And i wanna get one of these to replace my old and dusty bolster.
been hugging it for more than ten years now.
these are sooooo cuddly from ikea. cute and cuddly, cute and cuddly :twisted:
but i don’t know which to choose. 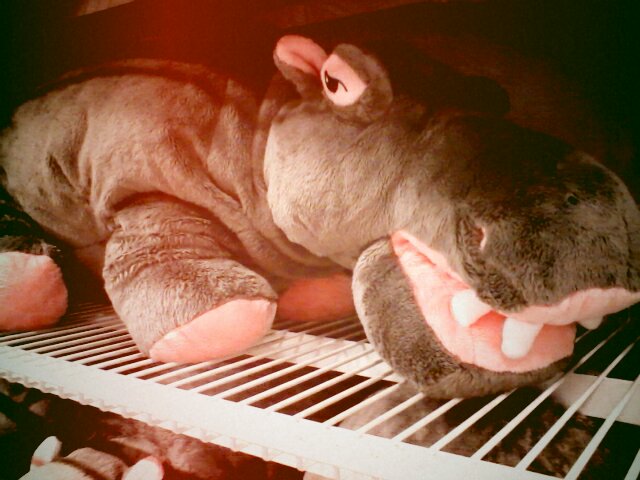 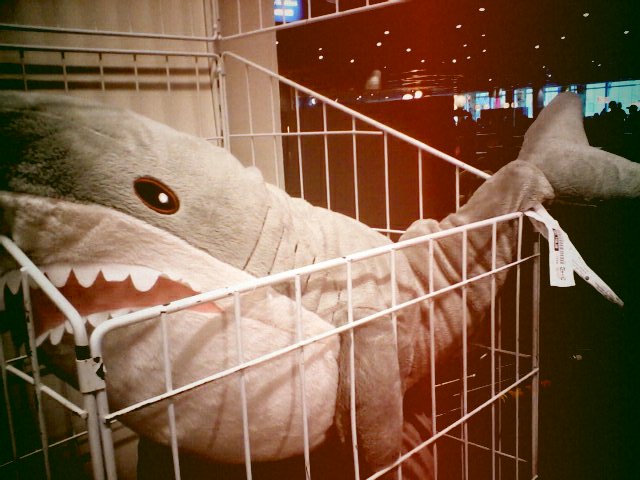 hippo is shorter, i cant throw my legs on it. but sharkie seems a little violent.
what say you?

and on an unrelated note this is my dog, Lola. 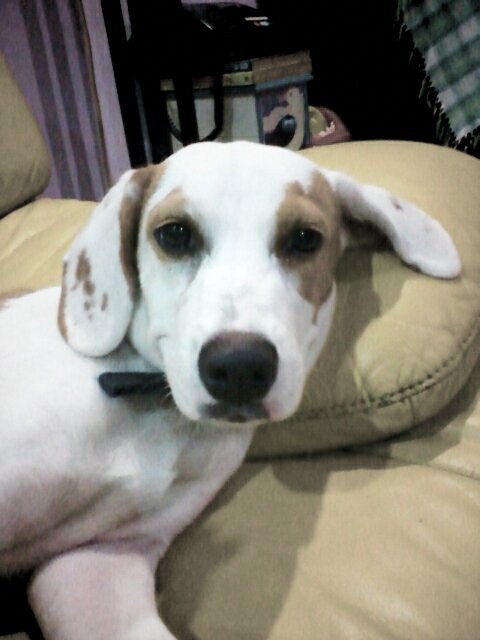 * isn’t she lovely? she’s a timid dog but adorable nonetheless.

right, finish rambling for the moment.
till then.

P.S: better tell me which cute and cuddly to chose!