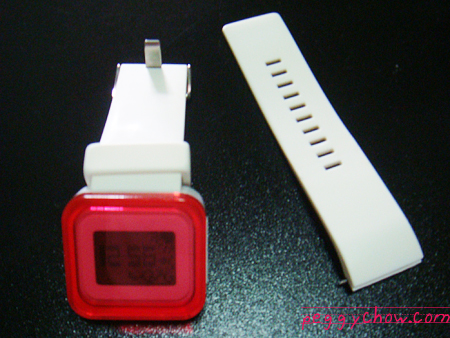 Wtf wtf wtf…
Now my maid tell me that it is my bloody retarded cousin who spoil my watch. Wtf man…
I no longer can stay under the same roof with this super retarded cousin.
My mom asked me to keep everything valuable with me because this retarded fella crazy.
My aunt say his retarded son wanna revenge wtf.
Revenge shit ah? I haven’t revenge he revenge. Since he stay in my house, we never have a peaceful day. Before this he stole Rm500 from my Atm and now broke my watch. WTF!!!
Well fine, I’m gonna claim back from my aunt. This stupid fella is so crazy my mom asked us not to disturb him and wait till end of the year for him to shift. I’m so annoyed. I’m gonna curse him forever and ever and ever!!! You will not know how I feel because I don’t think you have met such a retarded person in your life. Should send him to Tanjung Rambutan wtf.