Almost everyone’s back from University for Raya holiday. (:
And these guys used Hari Raya as the excuse for us to party on a Sunday night.

Didn’t want to go at first due to some reason, but but but suddenly there’s this ‘very-want-to-party’ feeling kicked in. tsk tsk .
But I regretted going somehow. Prince’s World, a new club?
NO! It’s another way of saying ‘gays night’ at Maison, wtffff! I forgotten that its guy’s night on Sunday or else I wouldn’t go. 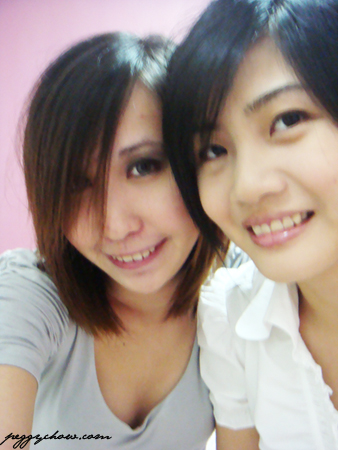 * Lee Kuan came to my house before we left to Maison. You really need some kind of skill to persuade her to go. 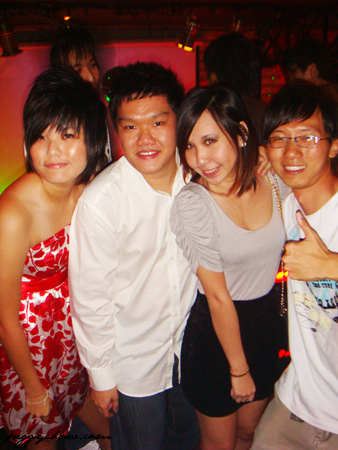 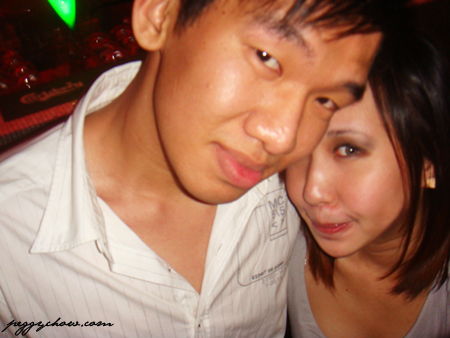 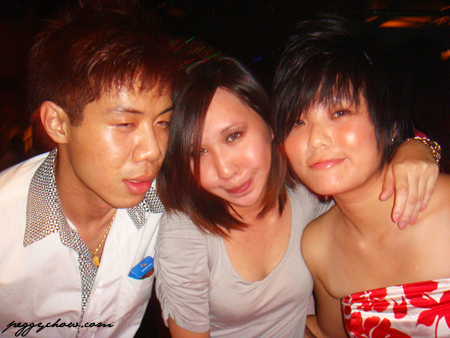 * Yi wants to ‘letak electric’ again is it? 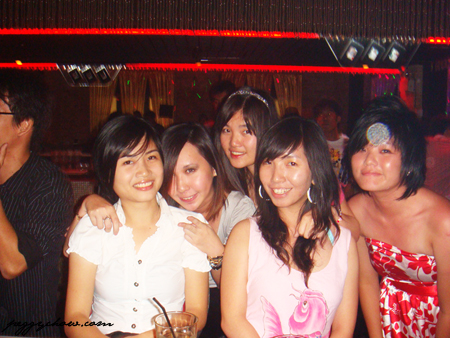 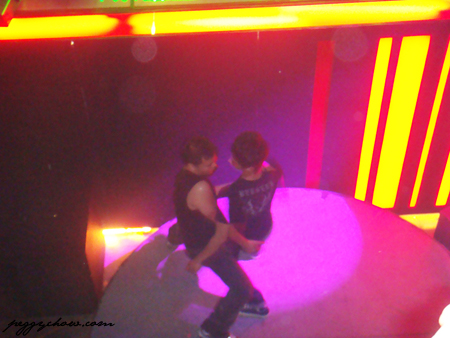 * There, this is how it looks like. This is only the beginning you know, when its around 1am the dance floor is fulllll of guys. Gay guys.

No, I don’t discriminate them. But it’s quite a sad scene to see guys kissing guys, wtf. Its like, even if all of us girls at upstairs go naked, none of the guys will give any reaction. Damn sad can. @@
The male population in the world is lesser than female’s population and now all these guys decided to go gay, it’s not gonna be enough, wtf.
For once, I encourage girls to go lesbian. Go go go! :*D LOL!

* Sigh, like the gayssss at the dance floor is not enough, they still wanna act gay. T__T 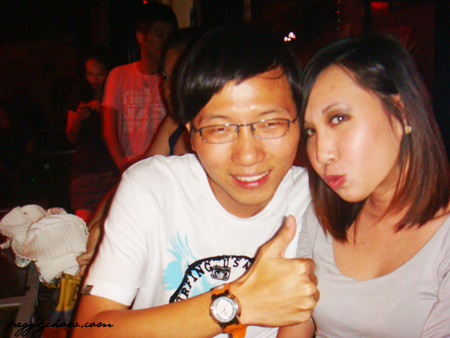 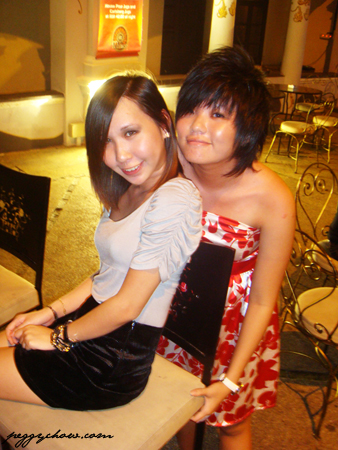 There’s a few more gay pictures at my Facebook. Feel free to take a look, lol.
Hurhurr, I swear I’m not gonna go to Maison on Sunday anymore. Like seriously, no second time. -_-‘
But if you really want to have a look, by all means go ahead, ahhhaa. :P