Uncle Jang is something that I’ve got no idea what it is (except that it is Korean cuisine) but I was dying to try it.
I wanted to find out what the hoohaa was about but my urge to try was strengthen when Fatty told me that it was quite good after eating it with his family. 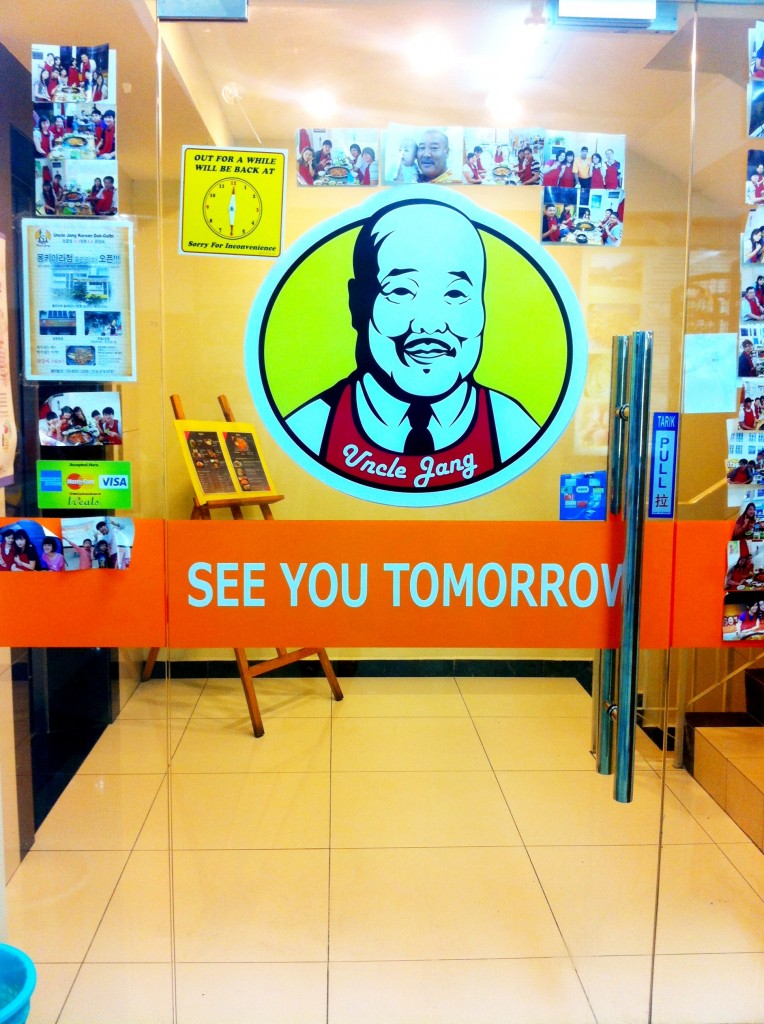 #1 So Uncle Jang it was at Puchong’s outlet. 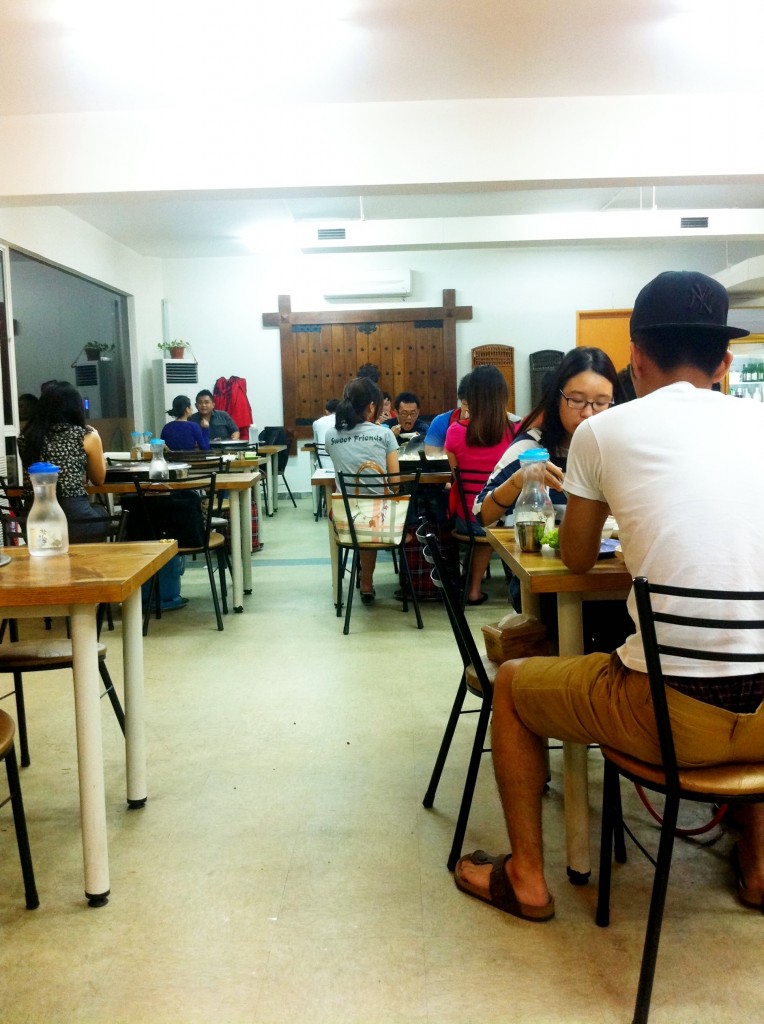 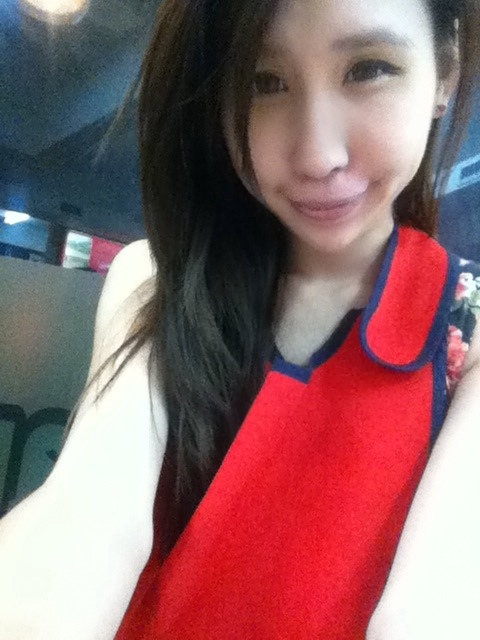 #3 Must take picture of myself before being attacked by the oil from food. 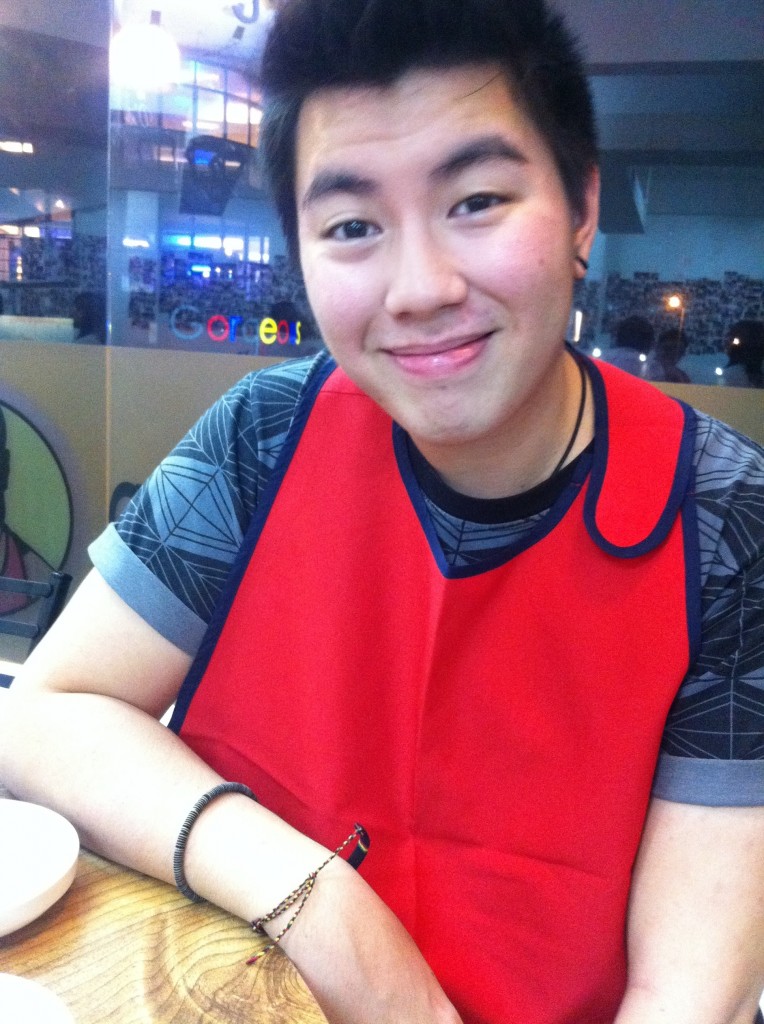 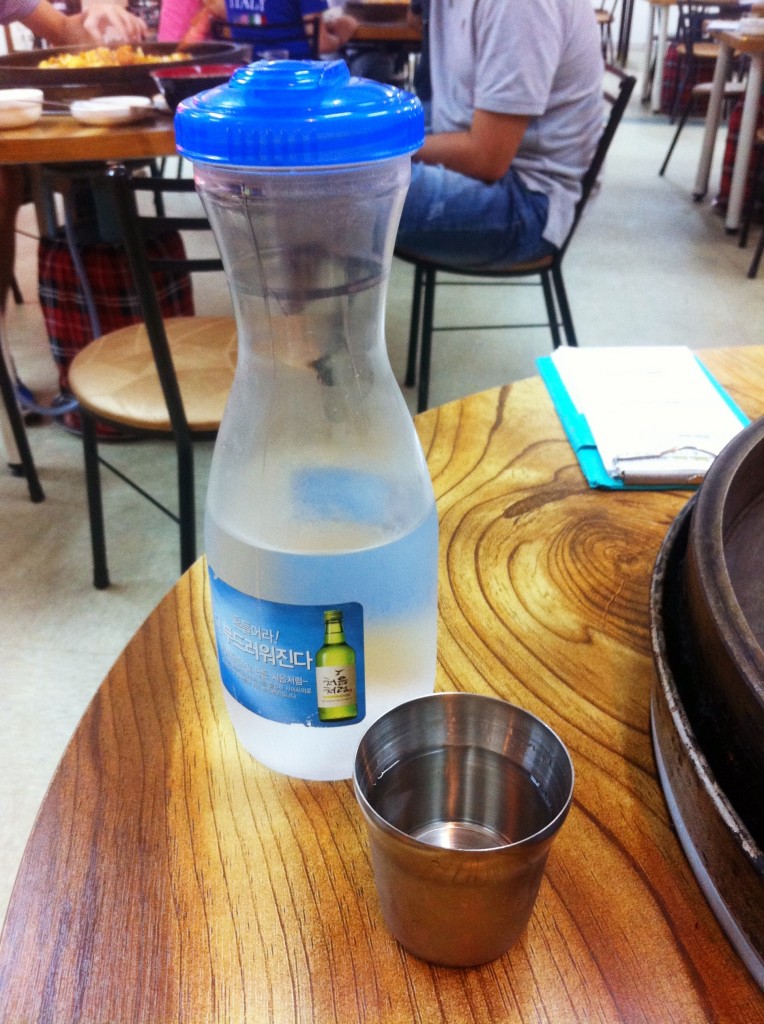 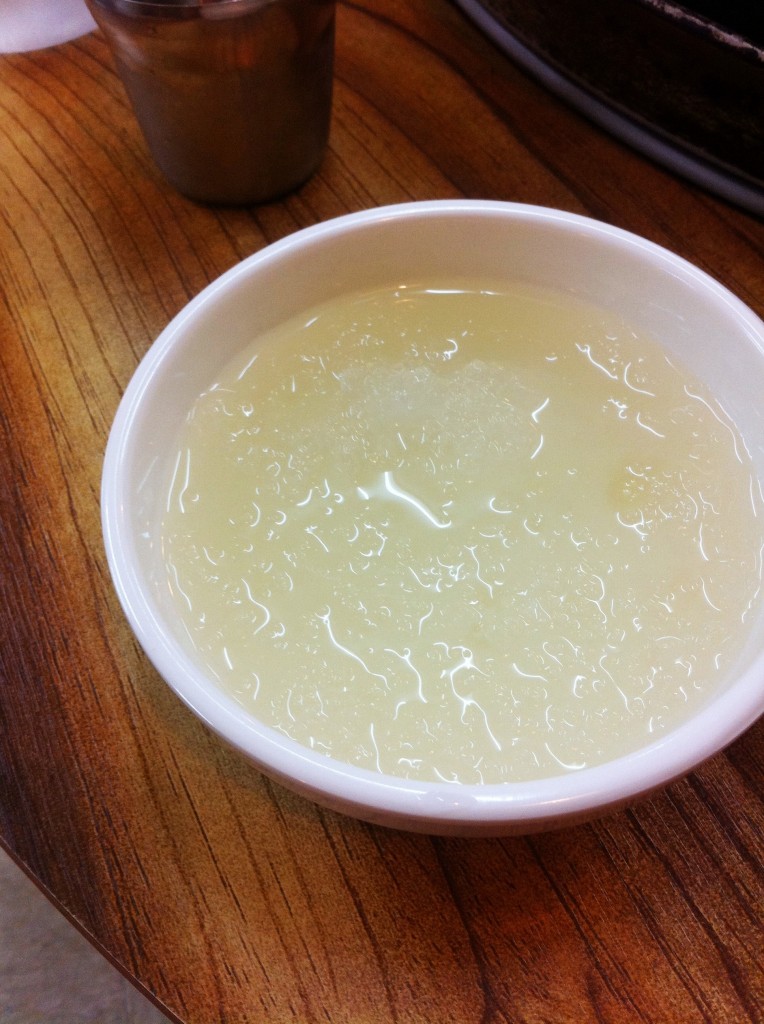 #6 Some dessert that came along with the set whereby the waiter named it as ‘ice-cream’ and fatty said it tasted like kimchi or tomyum or something.

Me being me, die die also don’t want to try! 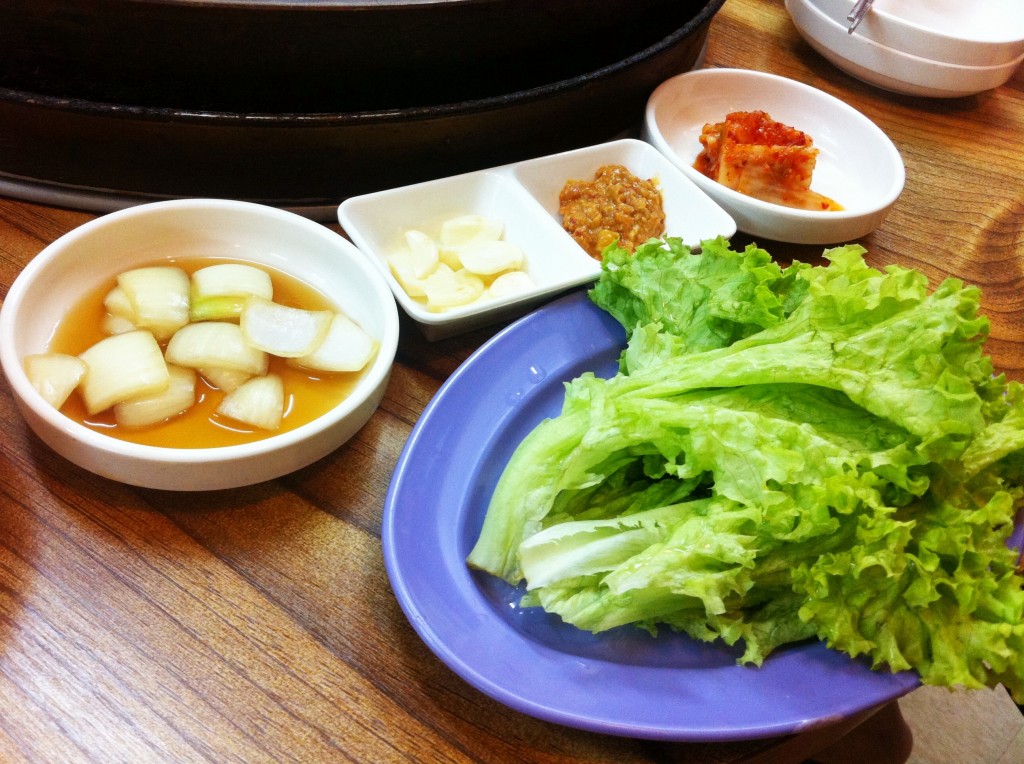 #7 Sides and fresh vegetables. I really like Uncle Jang’s kimchi and it kinda got me hooked, I crave for kimchi for weeks. 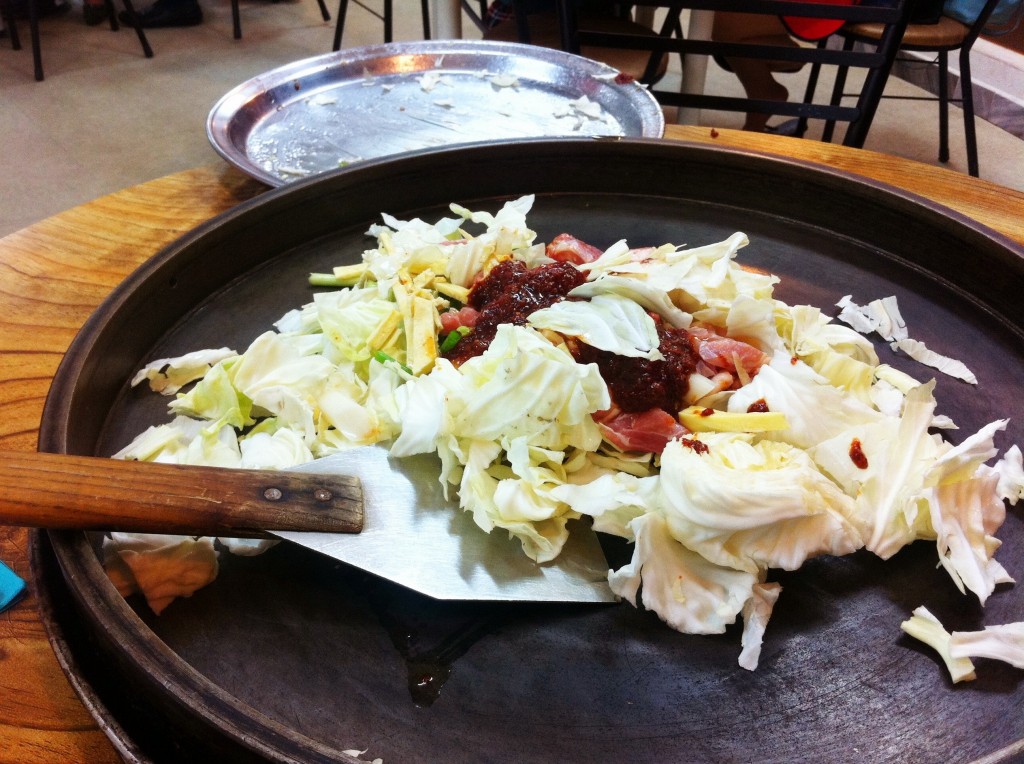 #8 Minimum order is two portion which is RM19 per pax for non spicy and RM22 per pax for spicy. We ordered non spicy cause my fatty said non spicy is spicy enough but not that true in my case. 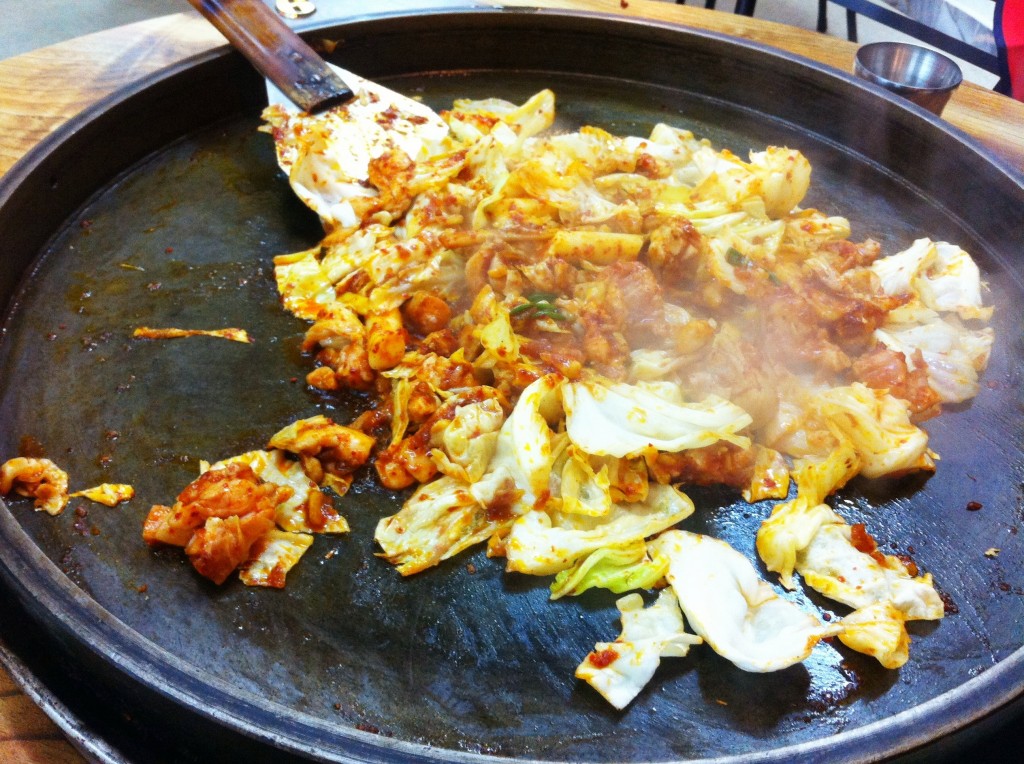 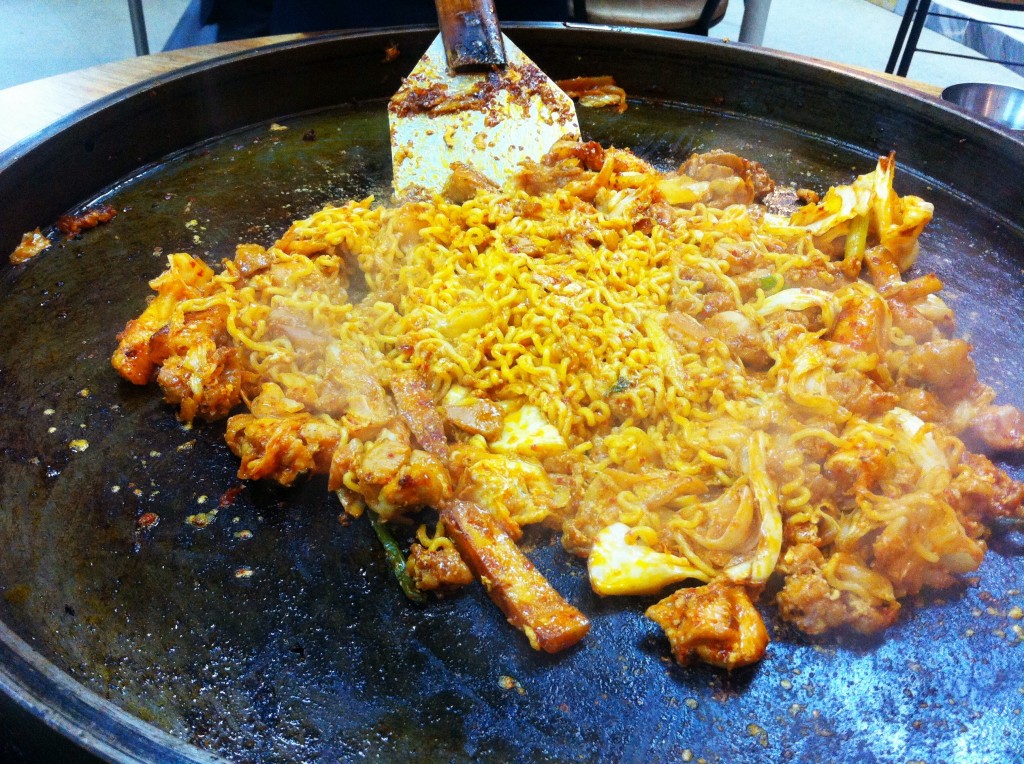 #10 We added ramen and you can add in other sides like cheese and mushroom but mind you, it’s not cheap. One side is around RM6 to RM8. 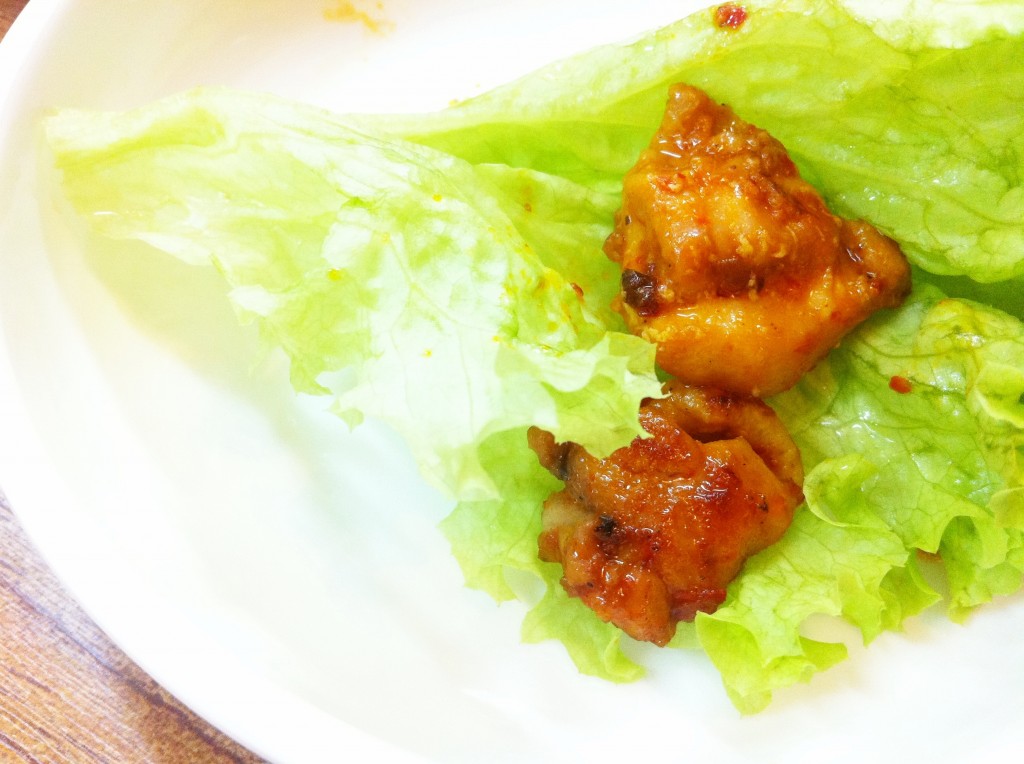 #11 It was quite a good meal especially eating it during rainy days. Was the meal worth the price we paid, I’m not too sure. We basically paid about Rm50 for chicken, cabbage, rice cake and ramen.

Uncle Jang is nice to have once in a while with a group of friends and I’d like to do it again in the future, adding in cheese and mushroom.
But be prepared to leave the restaurant smelling like you’ve just got barbecued.

The best Korean meal I had was at Hwaro, Melbourne.
It was so sooooooooo good, nothing I tried come close.