I love love love rave!
My last experience from Heineken Thirst 2010 was fuh-reakin awesome and I’ve been missing that feeling ever since.

Future Music Festival Asia it was on last Saturday at Sepang.
It was a rather last minute decision.

Since I’m the ‘small lady’ aka ‘siu nui yan’, most of the time I’ll let Fatty do the decision making unless I really want something real bad.
So this last minute decision to go for FMFA 2012 was made by him. 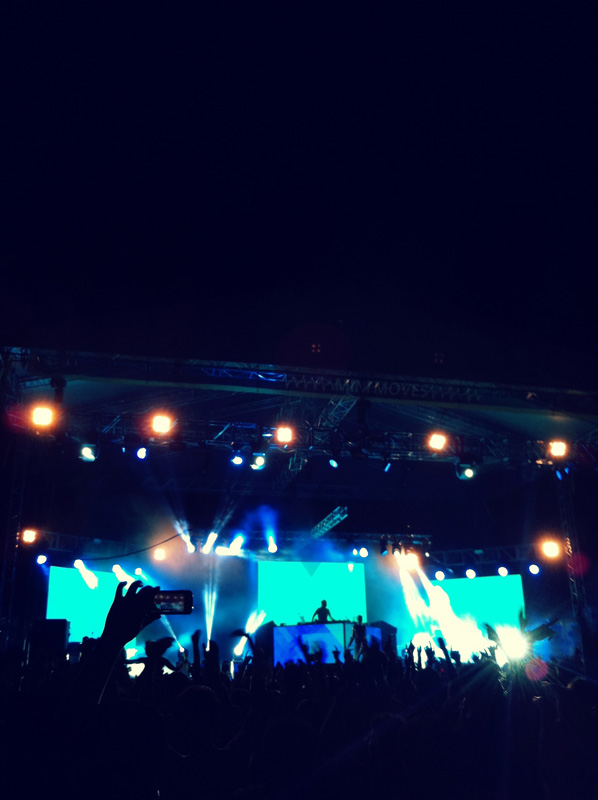 Our tickets to FMFA 2012 cost us Rm140 each. We could have cheaper tickets on hand if we bought it earlier but the indecisive Fatty just cant make up his mind till the very last minute.
I seriously feel stupid for paying more! Especially when we arrived kinda late! 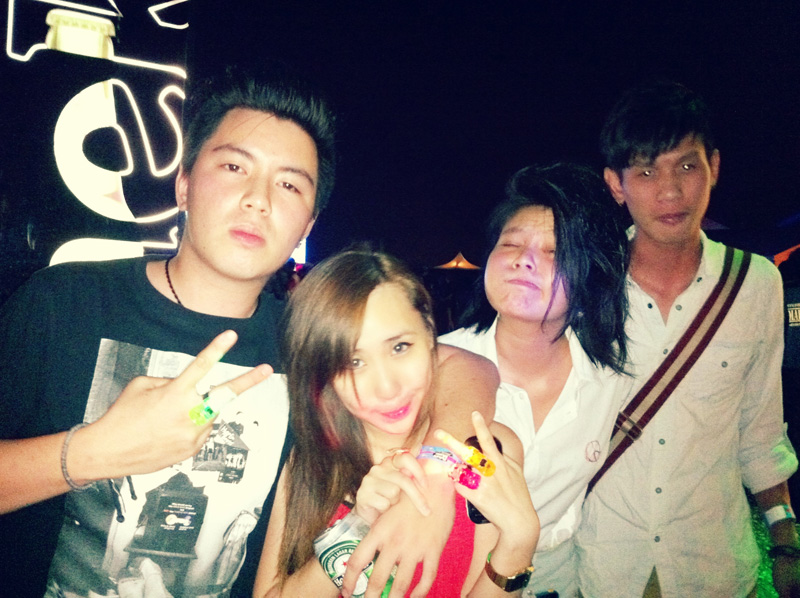 Did I mentioned that the bff is back, yet again. Haha, for her visa this time. 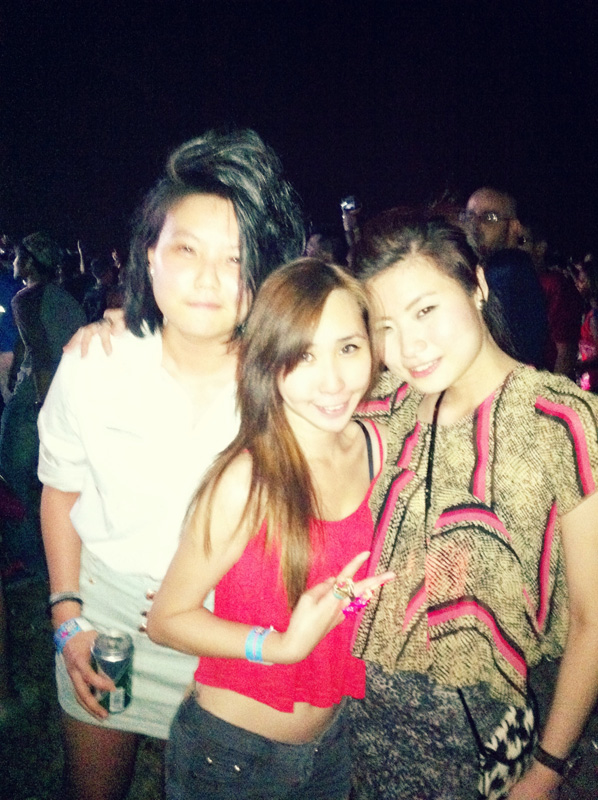 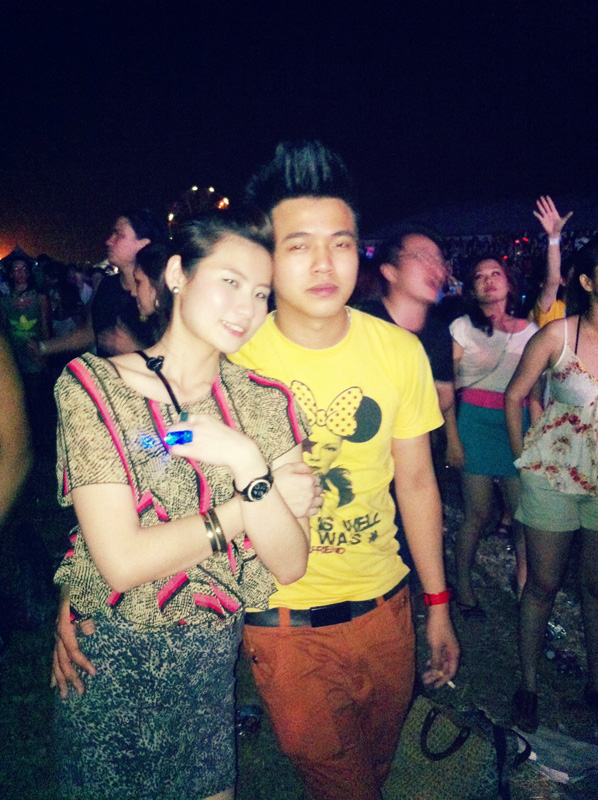 Zoe and Gavin who was dead tired from his Penang trip. 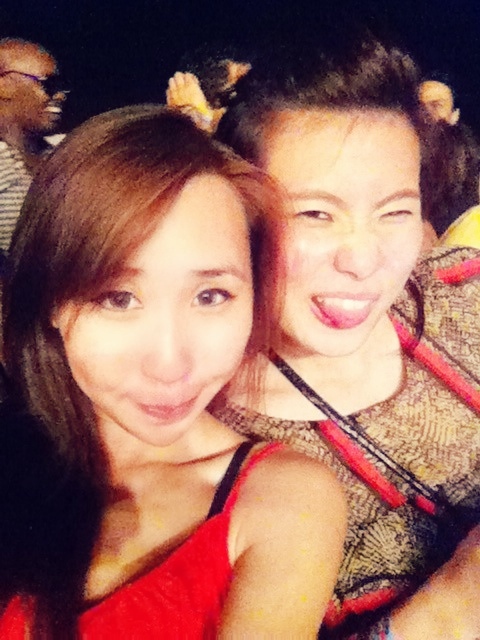 Look at that stupid light up car ring on our fingers. Fatty bought it so that we can synchronized with the rave, haha. 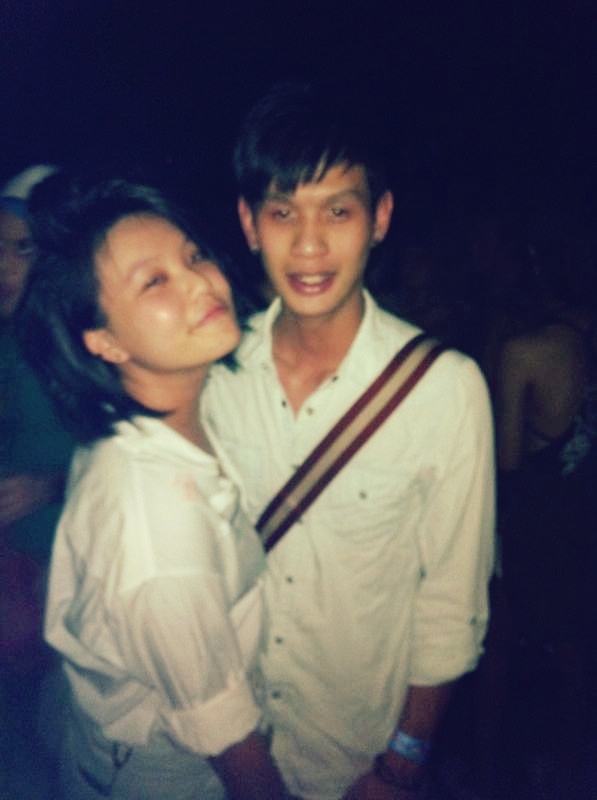 I don’t know why they’re wearing shirts in a rave. I don’t even dare to imagine!

There were four different music stages at FMFA 2012 named Future, Las Venus, Gnome, & FlamingoÂ and it kept reminding me of Zouk for it’s four different rooms.
Cosmic Gate, Tinie Tempah and Bass Agent were the bomb butÂ I wish we could be there earlier because I missed out Flo Rida! 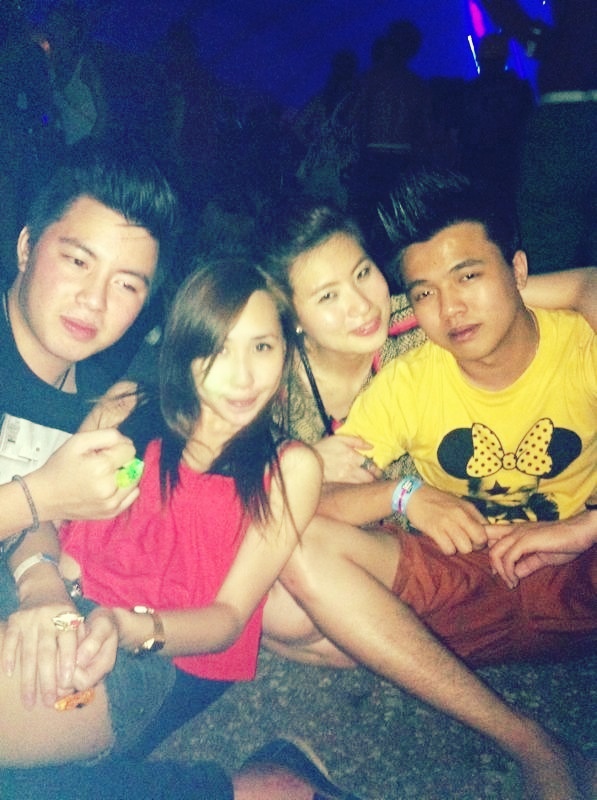 Tired from jumping, shaking, screaming, and walking from one music stages to another. 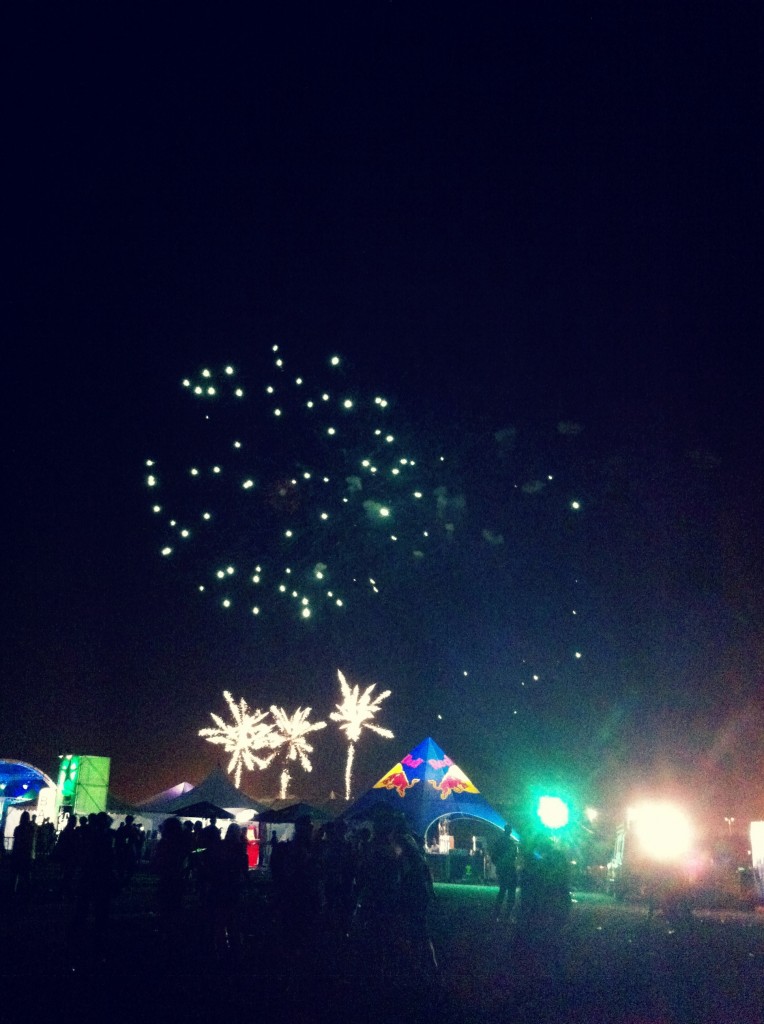 One thing I like about FMFA 2012 is that they don’t only feed us with music. Out of the sudden, there’s fireworks right in front of us for us to enjoy. :) 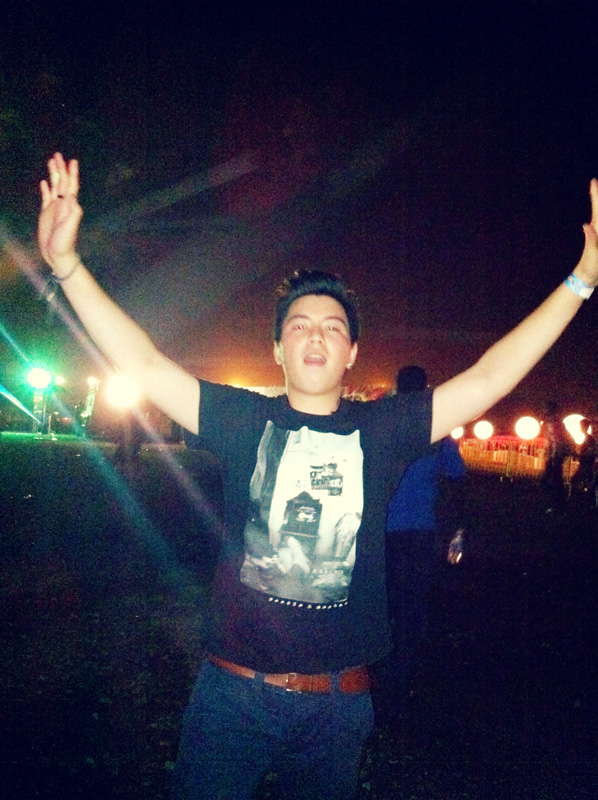 Look at his face and you can tell that he fell in love with rave right there and then. 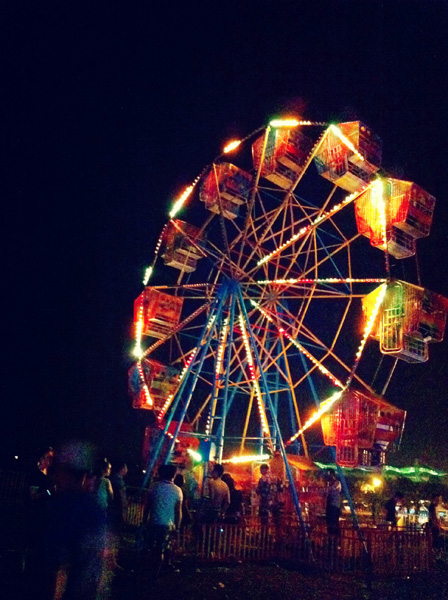 Ferris wheel! Yes, there was even a ferris wheel inside a rave and it’s free of charge! How nice :D 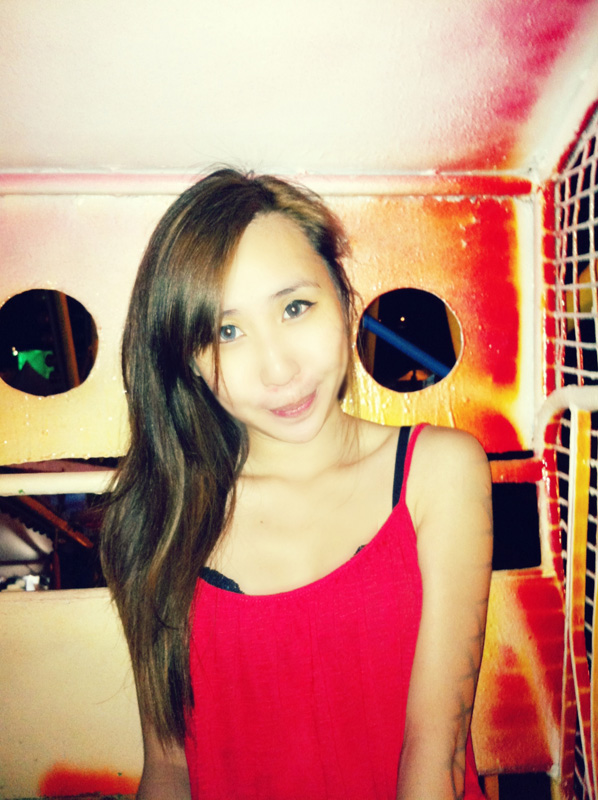 So we decided to hop on and go for a ride. 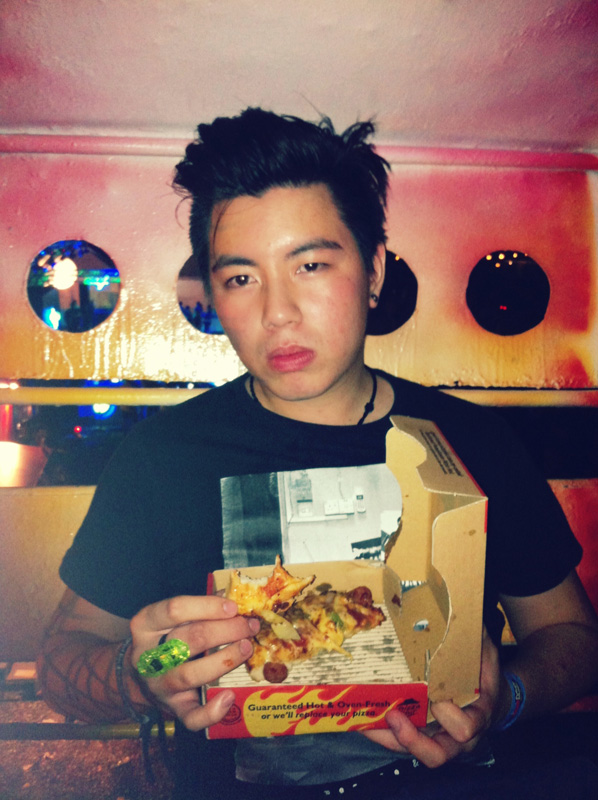 I don’t know why he’s looking so emo here hahahaha! Probably cause I disturbed himÂ savoringÂ his pizza. And look at that green car ring on his finger, hahahah.

I had quite a lot of fun at FMFA 2012 but I was a little worn out from working and trying to go for Matta Fair in the afternoon that day.
I am really looking forward to Zouk Sepang 2012 but I wonder if anyone above is interested especially the indecisive Fatty.