I think as long as he let me pinch his manly boobs, /poof my anger will be gone. Haha.
Or that he can sing his so called self compose song but now I have a better idea.
I can possibly laugh the whole day if he dance the dance in Sexy and I know it by LMFAO.
That is like the most hilarious dance ever, wiggle wiggle wiggle wiggle yeah.
Hilarious and obscene at the same time. 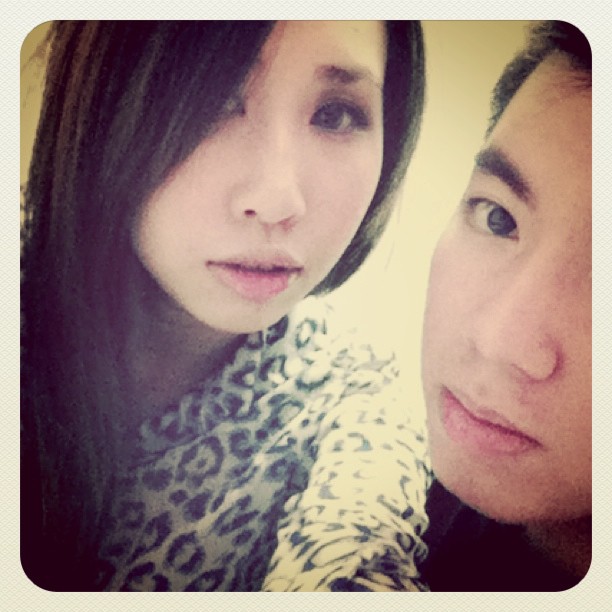 He has the ability to give me that stupid kesian look and most of the time I cant bring myself to be entirely mad at him.
He can randomly made up some stupid self compose song which sounds funny and he sings it like a Bruno Mars.
He can do the most hilarious dance shaking his stupid fat body and make me laugh like mad.
He’s the one where I can joke with the whole day.
He send the sweetest messages and he whispers sweet nothings.
He’s the one who brighten up my day after he pulled a storm over.

He’s my bestfriend but he’s also a bitch. BIATCH!

Cant wait to do all these activities when we have the time and chance (:
* Fishing and prawning. Havenâ€™t try that in my entire life.
* Ice skating. This too, havenâ€™t try it before in my life.
* Water themepark!!! I want to go to that Wonderland in Malacca!!
* Roller skating.
* Laser tag.
* Kite flying. Yes I wanna do it again.
* Catching crabs by the sea ((:
* Going for a play
* Visiting an art gallery
* Just wanna really explore the world together, anywhere in the world.

Happy 9 months bitch.
You’re the worst, yet the best (:

3 months from now. I’d love to return to the place where it all started and enjoy the same sun where we once enjoyed.
â™¥